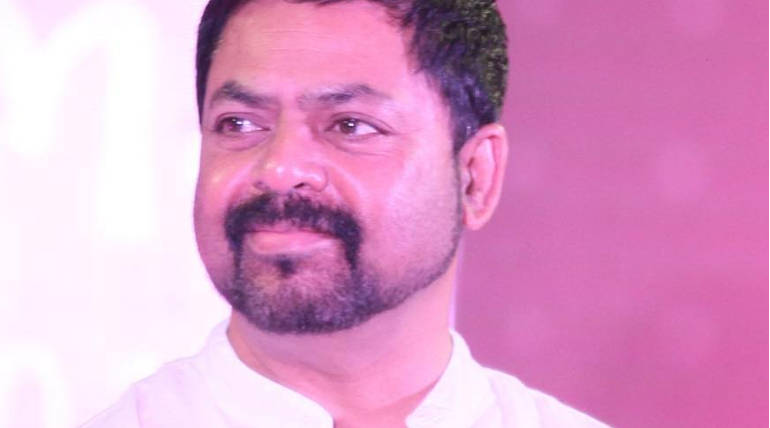 James Vasanthan, the music director turned TV anchor has shared an idea about solving Cauvery Issue. On Wednesday, he suggested the cricket fans in Tamil Nadu not to watch the CSK's first IPL match at Chepak Stadium to be held on April 10, 2018, so that international media would notice it and a worldwide appreciation for Tamilians' efforts would be gained.

In a motto of seeking an international attention in forming Cauvery Managment Board (CMB), James Vasanthan recommends the audience not to visit the Chepak Stadium on April 10. The Chepak Stadium holds the capacity of 50,000 seats and if it is made empty, 7 crore Tamilians shall be benefitted and it could instigate the Centre to make further improvements in the long-standing Cauvery Issue.

James Vasanthan appreciated the people's unity in protesting against the Centre regarding the Cauvery issue. He also claims that his idea of boycott may sound odd to some people but he hoped that rather than disturbing public through continuous protests, it would be a better idea to turn the whole world towards Chennai on a single day highlighting the Cauvery Issue globally. Moreover, he added that this idea would not affect anyone including cricket players, television channels, instead, they too would support our demands from the Centre.

It is a great chance to TamilNadu Cricket Fans to show their social interests similar to Jallikattu protests by students and youngsters who strived hard to bring back Jallikattu in provoking the culture of Tamil Farmers and Tamilians. Cauvery water is required by TamilNadu to improve food production in delta districts further developing the state economy, said by James Vasanthan.

James' idea has been going viral on social media receiving acclaims from many Tamilians. Anyhow, we have to wait to see the response of his idea on April 10.

Buses May Not Run On April 5 TamilNadu Bandh 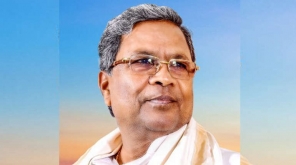