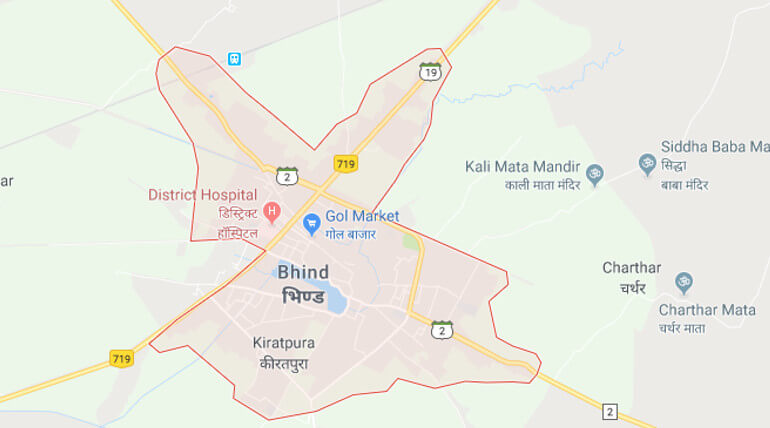 A journalist has been Killed while he investigating about a sand mafia.

Sandeep Sharma, a journalist working for a private news agency in Madhya Pradesh was killed on Monday after a truck mowed him down in the highway to Bhind. Sandeep Sharma has been urged to a nearby hospital but he succumbed to death after failing to respond the treatment.

Sandeep Sharma a journalist who was known for covering an illegal sand quarrying in the Bhind district. Previously Sandheep had made a written statement regarding a request for security by citing a death threat to his life is to be noted.

Sandeep Sharma was driving a motorcycle while a speeding Truck directly drove over him from behind and drove fastly away from the spot. According to the police report, the diver is reportedly absconding by leaving the truck in a spot. Police have recovered a CCTV footage of the inccident.

It is also reported that the Bhind district SP had filed an offence case under section 304(A). The police department also has formed a Special Investigation Team(SIT) for investigating the death of a journalist.

A report said that the police seems more keen about investigating the case as the journalist Sandeep Sharma is involving in a Sting Operation with the police department and also he had accused a SDOP officer for receiving bribes from a sand mafia.