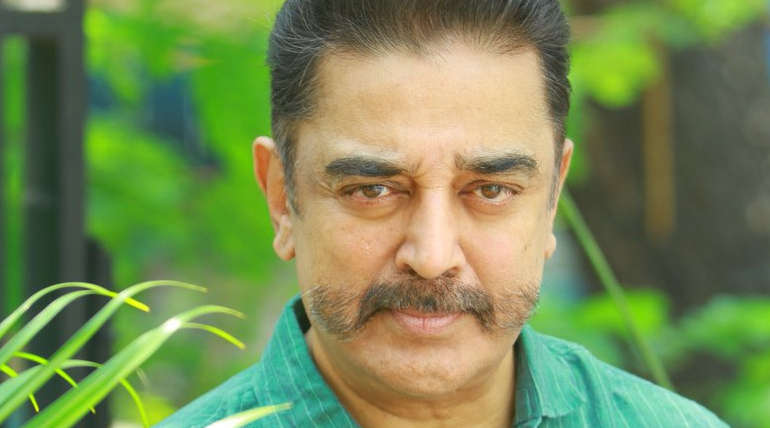 In a press meet on Wednesday, Kamal Haasan, the founder-president of Makkal Neethi Maiyam Party in Tamil Nadu accused the Central Government in deceiving the Tamilians repeatedly and reminds to the Central Govt its duty to form Cauvery Management Board (CMB).

Kamal Haasan said, "The Central Govt's excuses in asking for extensions and clarifications regarding CMB reminds me the bad memories of 2016. In 2016, similar to the present scenario,  the Central Government neglected the Supreme Court order to form CMB within four weeks of time by pointing out legal aspects and asking for clarifications in the verdict. The party believed that this time, the Central Government would form CMB within 6 weeks of time obeying the Supreme Court verdict on February 16, 2018. But, contrary to our expectation, the same drama is being continued by the Centre".

Meanwhile, the actor turned politician also slammed the State Government by stating that the state could not cover up its inability to oppose the Central Govt by filing contempt petition and by conducting fake hunger strikes.He also added that Tamil Govt is acting as sub-serving Govt to the Centre rather upholding the state's rights which is the essence of Indian Federalism.

Kamal Haasan reminded that Makkal Neethi Maiyam had already announced on February 22, 2018, about the Trichy Public Meeting that was planned to be held on April 4. In these circumstances, the party would bring to the public notice the key issues surrounding Cauvery dispute and also a possible solution that all need to work on. He also stated that some of the key policy guidelines of the party on important areas would be revealed and this would be the precursor to the overall policy document which would be published in a period of five months.

Kamal Haasan will also be participating in the silent protest to be conducted by Tamil Nadu Cine Industry in Valluvar Kottam on Sunday. Interestingly, Kamal has arrived at Trichy via train with his senior party members. 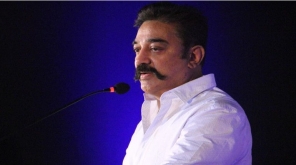 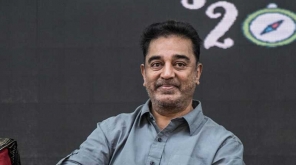