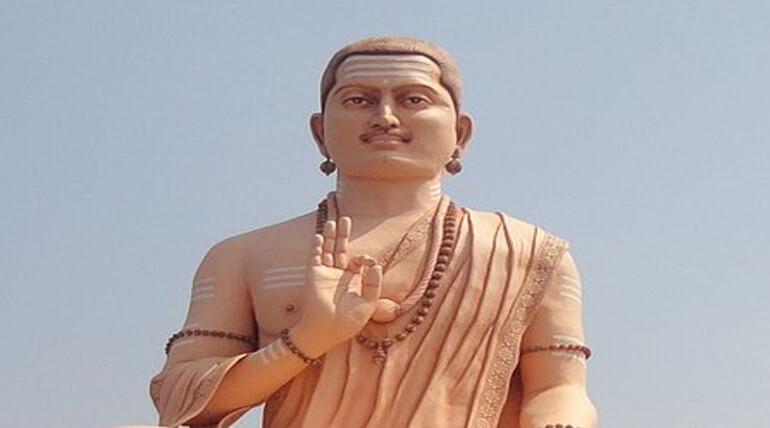 Lingayat also considered as Veerasaiva is a community that formed in the 12th century. Lingayats, as they worship only the "Ishtalinga Idol" and refuse to worship Linga idol. A few years back Lingayats community people had appealed to the governments for becoming a separate religion by stepping out from Hinduism and Veerasaivas.

Previously the Karnataka government had formed a commission under the HN Nagamohan Das, a retired high court judge to make a complete draft on the issue and the committee had submitted a report on March 2 stating that Lingyats may be considered as a separate religion. Later Siddaramaiah government had accepted the draft given by Nagmohan Das and accepted the consideration of the committee and declared Lingayats as a separate religion in the state and the decision had been sent to the central.

Lingayats are considered as a big vote bank for BJP now the Congress-led Karnataka government seems trying to middle stump the BJP with Lingayat. In 12th century Basaveshwara, a poet and a social reformer formed a different religion by openly resisting the Hindutva's caste system. They also resisted the Vedic rituals of Hindutva. But Veerasaivas posed as a direct opposite to the Lingayats by obeying the caste rules and rituals of Hindutva. This different way of following the rules of Hinduism between Lingayats and Veerasaivas are considered as the main reason for lingayats to request for separate religion apart from Hinduism.

Lingayats holds the 17 percent of vote bank in Karnataka is a well-known object. Now Siddaramaiah lead government might seems utilized the object in a good manner at the time the election appears. But now it’s the time for central ruling BJP to make a quick nod over the lingayats separate religion issue.

Probably it’s a hard time for central regarding the upcoming polls of Karnataka to make the decision over the 17% vote bank or a community with quality that leaving the Hinduism.