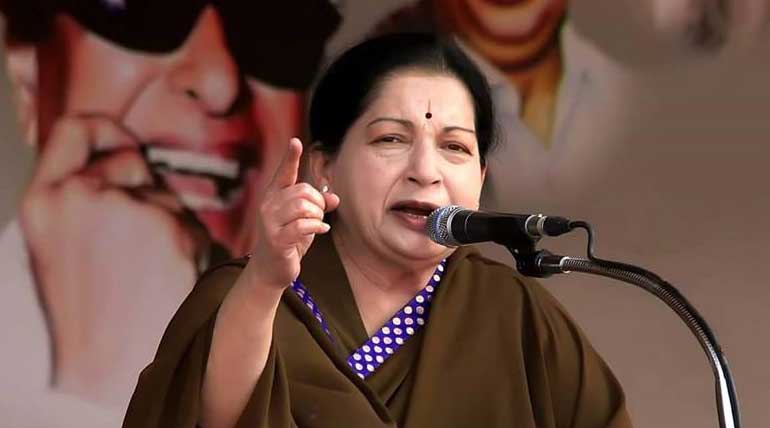 London doctor Richard Beale released the press statement about Tamil Nadu Chief Minister Jayalalitha's critical health status. He said they have closely monitored her with all the possible world class treatment. Following her cardiac arrest last evening she is said to be in critical condition. Richard who had treated her said the situation is extremely grave.

Richard Beale stated 'But I can confirm that everything possible is being done to give her the best chance of surviving this shocking event. She is being cared for by a highly expert multidisciplinary team, and is now on extracorporal life support. This is the most advanced level of support available, and is the approach the best centres itenationally would take in this situation.'

He also added My thoughts and prayers are with Madam, her family, her carers, and the people of Tamil Nadu at this very difficult time.

There are lots of prayers for her in and outside the state. People of Tamil Nadu are praying for her recovery. Police and extra force were deployed for law and order of the state. Schools, colleges, offices and other public places are being closing in the city. It is said film shooting and theatres are closed. Commissioner of Police orders all officers at all levels will be on duty untill further order. He says the entire city stands mobilized.