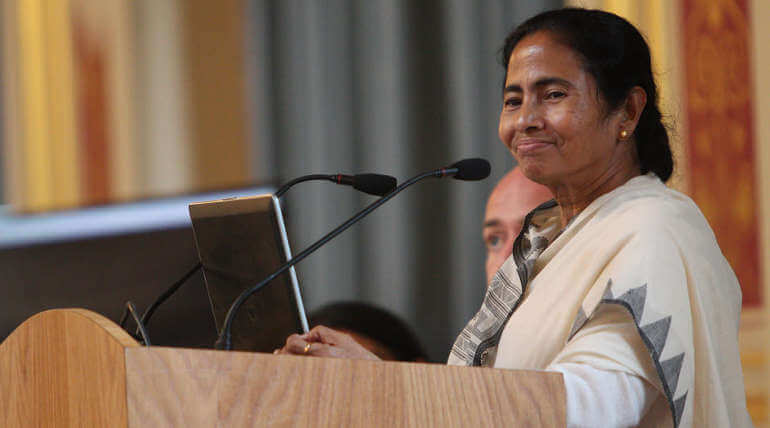 The Telugu Desam Party (TDP) had come out of BJP led National Democratic Alliance (NDA) over the issue of granting special status for Andhra Pradesh but he also asked the Centre for the reconsideration of AP’s demand of special status. Earlier, he had stated that BJP was using the opposition parties of Jagan Mogan Reddy and Pawan Kalyan against TDP in Andhra Pradesh and also added that what Modi did for Tamil Nadu, he is implementing the same for Andhra also. Naidu also said that there is anti-BJP and anti-Modi feeling across the country.

Following this, Amit Shah told in a nine-page letter about the initiatives taken by the Centre Government for the development of AP, the favours done by BJP for TDP by providing two cabinet berths and also its support to TDP for its victory in Lok Sabha and Rajya Sabha Elections. He also mentioned what Naidu had failed to execute in the four years and commented that Naidu had walked out only because of political concerns rather than state’s interests.

In response to this, Chandrababu Naidu, the Chief Minister of AP, said what Amit Shah said were a pack of lies and half-truths.  TDP had been a loyal friend to BJP but the ruling party has dishonoured it without meeting out long-term demand of special status to AP.

Recently, BSP President Mayawati had stated that BSP-SP ally in Uttar Pradesh could not be broken by BJP and mentioned that  the ally succeeded in defeating BJP in the by-polls of Gorakhpur and Phulpur by-polls and continue till 2019 general elections.

In these circumstances, West Bengal Chief Minister Mamata Banerjee highly appreciated Naidu’s reply to Amit Shah on her twitter page saying that there are leaders who only pretend to do the favour for states by trying to give funds and they are practising fake federalism and also supported Mayawati for her stand against BJP.