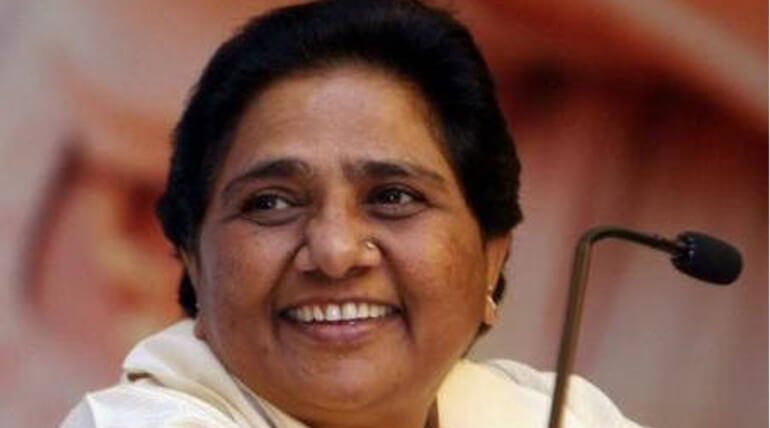 In a recent interview after Rajya Sabha election results, BSP party chief, Mayawati had stated Akhilesh Yadav should have supported her BSP’s candidate Bhim Rao Ambedkar in Rajya Sabha Election by sacrificing his party’s candidate Jaya Bachchan. After this criticising statement from the 67-year-old BSP president Mayawati, the 44-year-old Samajwadi Party chief Akhilesh Yadav had cancelled the celebrations of his SP candidate Jaya Bachchan winning a Rajya Sabha seat. Interestingly, Jaya Bachchan is the richest parliamentarian to be elected to the Rajya Sabha now. She is also the wife of Bollywood legend Amitabh Bachchan. There was a buzz around social media that Mayawati would be breaking her tie-ups with Akhilesh Yadav. But she mentioned that BSP-SP alliance would not break and both the party workers were determined to bring down BJP from power in the upcoming general elections 2019.

Mayawati claimed that PM Modi and Yogi Adityanath had misused the government machinery for winning the Rajya Sabha Elections and had created fear among MLAs regarding charges against them by investigation agencies. But BJP senior leader in UP refused her statement and replied that there was complete transparency in the elections.

Mayawati also slammed BJP by commenting that BJP plans to break BSP-SP ally would not be that much simple and also instructed BJP not to get so happy after the Rajya Sabha Election victory and it should remember its recent defeats in the by-polls of Gorakhpur and Phulpur Loksabha constituencies of Uttar Pradesh although it holds power in the state and centre. Also, it is to be noted that Gorakhpur and Phulpur constituencies were previously held by the current Chief Minister of UP, Yogi Adityanath and his deputy Keshav Maurya. According to the dated reports, the ruling party BJP led National Democratic Alliance had been defeated in 14 by-polls with only 2 by-poll victories after a massive victory in 2014 general elections. 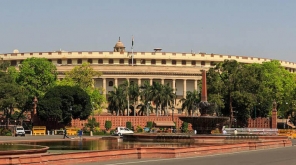