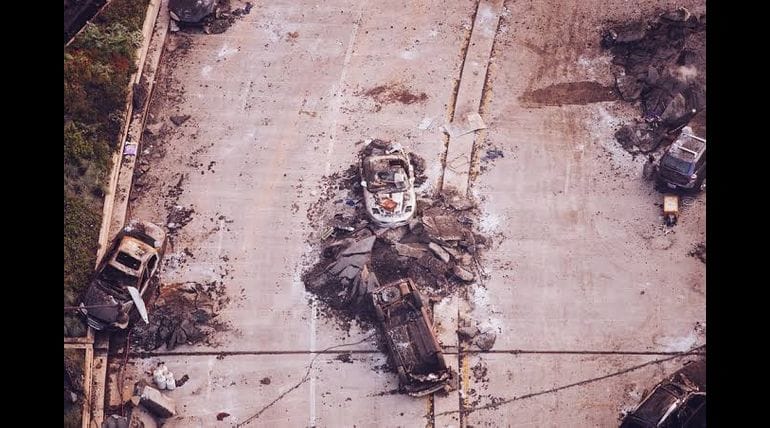 QRT (Quick Response Team) was attacked by Naxals in Gadchiroli, Maharashtra. This unfortunate incident took place at 12 30 pm when the team was in its routine patrolling. IED (Improvised Explosive Device) was used in this bloody incident in the Kurkeda- Korchi road in the northern part of Gadchiroli. The investigators said it happened hours after contractors in 27 vehicles belonging to contractors were emphasized to construct National Highway 136.

The causalities were confirmed by the Director General of Police Subodh Jaiswal, Maharashtra. He called the incident to be a big loss and the police force is ready for the fittest reply. Further, he did not term it to be intelligence failure but assured that appropriate action will be taken by the police. All the 27 vehicles that were torched belong to Amar Infrastructure Limited. This company is to work for Purada â€“ Yerkad sector of the National Highway 136. This incident exactly takes place in a time when the Naxals organized a protest to mark the first anniversary for their 40 comrades who were killed by the security forces. This happened in two separate encounters.

Prime Minister Narendra Modi has expressed his contempt for the incident and assured that perpetrators will not be spared. "Strongly condemn the despicable attack on our security personnel in Gadchiroli, Maharashtra. I salute all the brave personnel. Their sacrifices will never be forgotten," he tweeted. "My thoughts & solidarity are with the bereaved families. The perpetrators of such violence will not be spared,"  the Prime Minister said in his tweet.