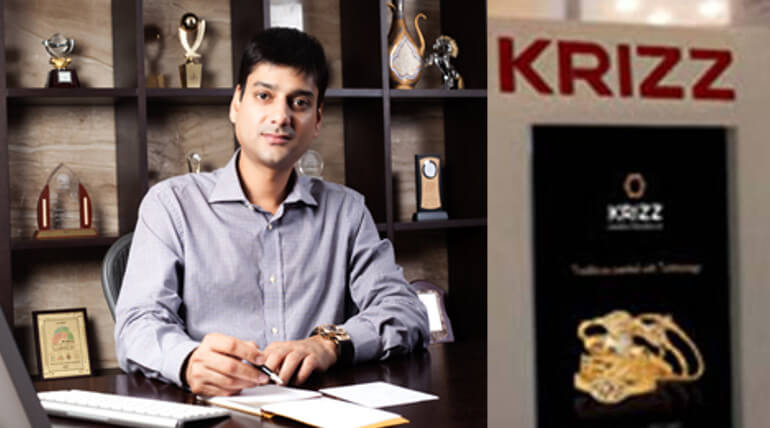 PNB falls in the line of defrauding again in the way of Nirav Modi.

Kanishk Gold Pvt Ltd, a Chennai based jewellery retailer has been slapped with defrauding case by the CBI to the tune of Rs. 824.15 crores. The reports from CBI has confirmed that the Kanishk Gold retailer had allegedly frauded the huge loan from 14 SBI lead consortiums.

The CBI filed up the case following the complaint made by SBI. The state's largest lender. The Kanishk is owned by Bhoopesh Kumar Jain and his wife Neeta Jain who are the promoters and directors of Kanishk Gold Pvt Ltd.

The SBI had made a complaint in January 2018 when they failed to contact the promoters of Kanishk and witnessed the manipulated record and kanishk group shops shutting by clearing all stocks. Gradually CBI received complaints from all the 14 banks. According to the complaint states the Kanishk group contains only Rs.156.65 crores security to cover the loss of Rs.824 .15 crores of 14 consortiums.

The Kanishk gold manufactures gold jewellery and marketing those in the name of krizz to large retailers in the B2B (Business to Business) model. The loan accounts of Kanishk gold Pvt Ltd has been undertaken by SBI from ICICI in 2008. according to the reports the account of Kanishk has been changed to Multiple banking arrangements eight years ago. Following the headship of SBI almost 14 banks including PNB (again, but now in the south), Syndicate Bank, Union Bank of India, Bank of India, UCO Bank, Tamil Nadu Mercantile Bank, Andhra Bank, Bank of Baroda, HDFC Bank ICICI, Central bank of India.

Among the above-mentioned banks, SBI has possessed with the high loss up to Rs. 215 crores. And the second high is PNB with Rs. 115 crores.

Now PNB again falls in the line of loss after Rs.13,000 crore loss by Nirav Modi in North, now another 115 crores added to the depts. the lenders visited the office and factory of Kanishk last year but they were shut down by then.

Since the Principle amount is Rs824 crore the loss will be more than Rs 1000 crores when adding the interest due.