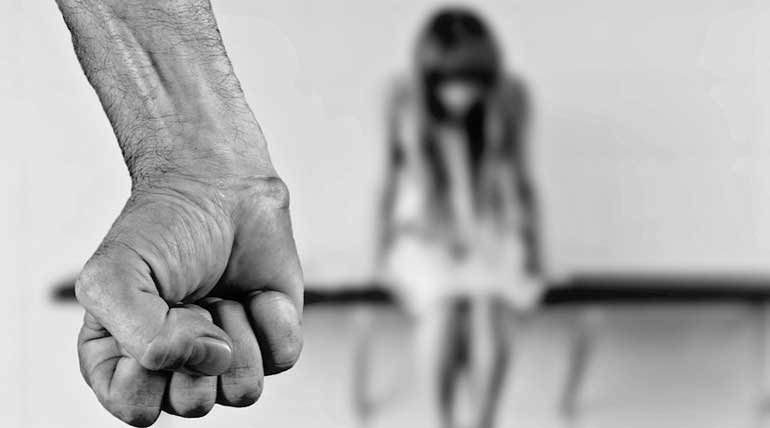 Nirbhaya Verdict: SC Rejects Mercy Plea and upholds death sentence for convicts, After solid 4 years of brutal rape of 23-year-old Nirbhaya, finally SC court rejected the mercy plea of convicts and upholds to hand all the four convicts. The 18-year-old juvenile was not given death sentence since he is minor. He was taken to reformative home for 3 years and released from jail.

It is reported he is surviving in south India working in some road side hotel. There is lot of opposition and anger towards this juvenile saying living him outside is always a dangerous. The young student gang raped on a moving bus and tortured to death in December 2012. Nirbhaya struggled for 13 days in hospital and died in Singapore hospital.

Nirbhaya had given statement to doctors at hospital before magistrates. Within 18 hours of the incident, the police had arrested bus driver Ram Singh and after interrogation they arrested others. The three justices Dipak Misram Banumathi, Ashok Bhusan given the verdict to hang 4 convicts Vinay (23), Aksay Thakur (31), Mukesh (29) and Pawan Gupta (22). One among them had committed suicide in the jail.