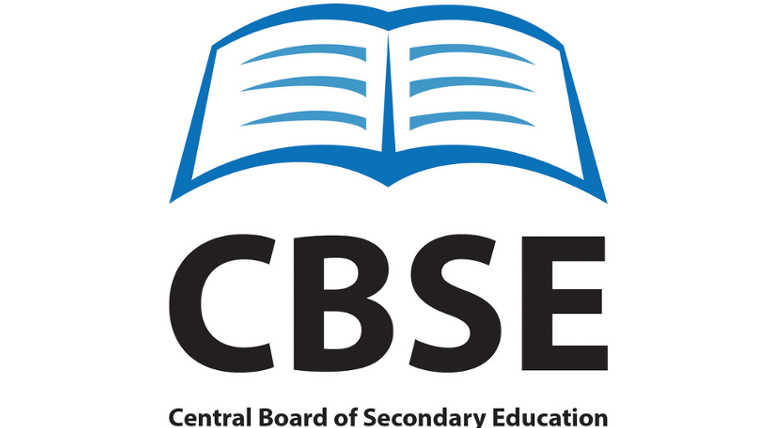 The eruption of severe agitation among the parents and teachers after the CBSE declared re-examinations for the 12th class Economics had convinced the HRD to cancel the re-examination for the 10th class Mathematics that planned to conduct again.

The Human Resource and Development Ministry on Tuesday declared that the ministry had negative intentions on conducting the 10th class Mathematics examination.

The Central Board of Secondary Education final exams have started on last month March 5 but unfortunately, the decision to commence a re-examination for the 12th-grade economics paper after the board finds the leak of the particular question paper via WhatsApp. The CBI has detained 3 persons for allegedly leaking the question papers.

Following the 12th economic paper, the Mathematics question paper of 10th class has also been found leaked. As per the rules of the board, the board decided to commence a re-exam for both 12th and 10th class. Where the 12th class economics exam was already been commenced on April 25th as in the favour of students and their after school admission process.

Now on Monday, the board had announced that there will be no re-exams for the class 10 mathematics paper as the leakage doesn't affect the exam divinity that much.

This decision of the board seems more relieving for the 10th class students. After Students and parents protested against the HRD minister Prakash Javadekar for the plan of reconducting the examination.

The HRD minister had also said that states like Delhi and Haryana will have to face the re-examination as the intelligence reports suggested that particular states of large-scale leaks.