Punjab Rolled In with Bandh Against The Verdict Of Supreme Court 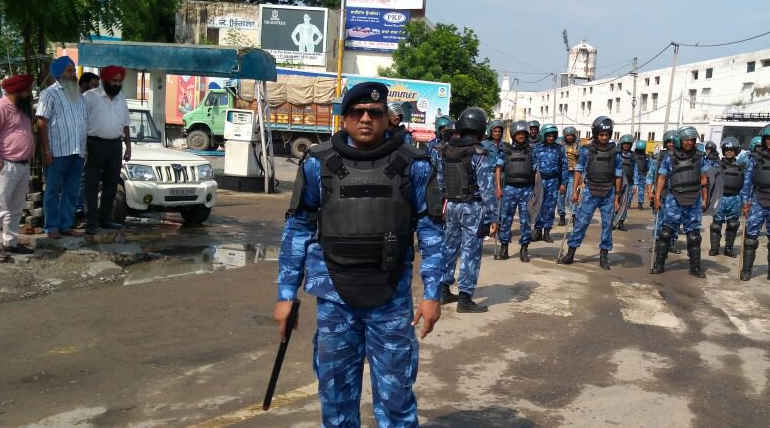 Punjab Rolled In with Bandh Against The Verdict Of Supreme Court. Image Credit: Twitter/@crpfindia

No Internet facility In Punjab As Protest Erupted across the state

The scheduled communities of Punjab have lifted up a wide protest for opposing the order of Supreme court that minimized the protection of their communities. The Dalit community people of Punjab started their protest on Sunday and hence in an action of preventing violence the state government has suspended the internet services and deployed police forces and Army forces from across the state.

Recently Supreme Court had pronounced a verdict over the protection law of lower class communities. The court had ordered to diluted the Prevention of Atrocities Act 1989.

The court had pronounced the verdict on March 20 and coined the reason for its decision. The court said the dilution is to prevent misusing the prevention of Atrocities Act in a various situation and to prevent innocents from getting jailed under this act. The court had posed no objection to the lower courts in granting anticipatory bails and prevented the automatic arrest under the ACT.

However, the court made its decision under some reasons but the Dalit communities organisations showed up their objection to the order as it will make the loopholes even bigger and it will help some miscreants to utilise it to boost up the violence against the SC/ST community people.

The normal life of the state was affected as the bandh infected the transport facilities and shutdown of shops. As per the source, most of the shops and public markets were kept closed. The CBSE board had postponed the exams that planned on April 2 in the state but exams were conducted as per the schedule in other parts of the country.

The Chief Minister of the state Amarinder Singh had ordered the closure of schools and colleges in the state and postponed the final science practicals of the 10th and 12th class that are commenced on Monday.

Reports claiming that the railway officials had retrieved the rail transports after a small negotiation with the protestors who blocked the movement of a train in Sambalpur of Odisha on early this morning.

Special forces and Army forces have been deployed by the state government to prevent the second phase of solitary protest may turn as violence or communal clash.

According to the reports, many opposition parties of the state and many other political parties of the country have supported the Bharat Bandha and their opposition against the order of the court that diluted the protection of the lower community while media are frequently posting out the crimes that are staged against the lower community people. Leaders like Rahul Gandhi, the main opposition party of the state AAP, DMK and left leaders of the Tamil Nadu also extended their voice against the order of the Supreme Court.

Recent reports suggesting that the bandh organizers had called up a nation wide bandh and started blocking the trains in Uttar Pradesh. Another source confirmed an action of center by siting a spokes person of the cnetral government that the center had filed a petition in the Supreme court to reconsider its verdict.

Punjab Rolled In with Bandh Against The Verdict Of Supreme Court 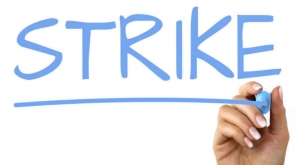