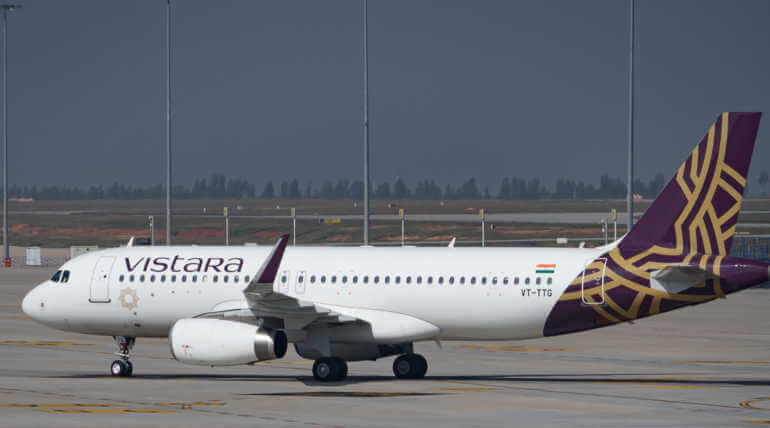 The IGI airport officials have handed out the passenger to the CISF and he was charged under IPC 354 A. Later he has been granted bail by the magistrate where he was presented after the detention.

According to the reports, the 62 years old man was a businessman who has his base in Mumbai. Previously a sexual harassment case has been filed over the man for harassing a co-passenger during a flight.

The air agency statemented that on March 24 after the landing of the flight UK997 a crew member of the flight had complained to her senior staffs that she was harassed by a passenger. She reported to the seniors that an old passenger had touched her inappropriately while offboarding from the flight in Delhi while she standing near the door to offboard the passengers.

She said that the incident is not the first time and she has been teased by that passenger during the whole flight. Later the senior crew member made an oral complaint to the IGI airport security and they detained him.

The airlines' agency had stated in its statement letter to the press that the airlines' management won't compromise this like issues towards its staffs and its passengers. they also stated that there will be a zero tolerance towards the abusive behaviour of the passengers that puts all of its customers and staffs at risk and its dignity.

The press release letter stated that the Vistara airlines management is ready to pour out their cooperation to the authorities for their investigation in the issue.

Vistara Airlines is already known for its hospitality and care over its customers. Now again the Vistara airlines public statement stood out in the hight to claim justice for its crew member among some big airline that always buries its dark phases under the management by failing in their responsibility to care their staffs.