PepsiCo Withdraws the Case of Patent Infringement Against Farmers 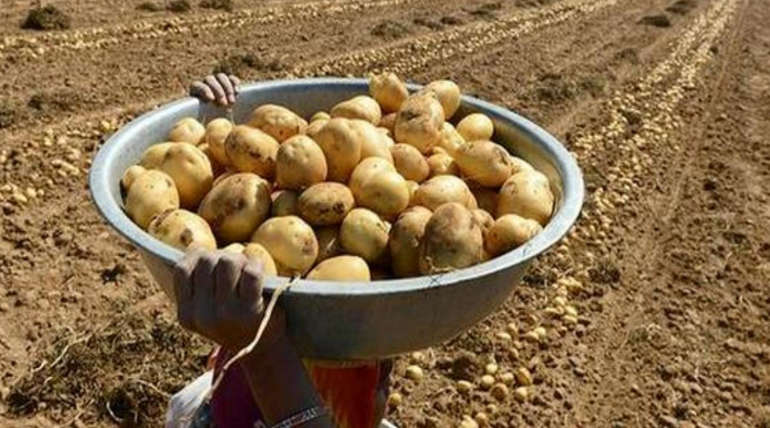 PepsiCo filed a case against 4 small farmers from Gujarat on patent infringement. The food products giant accused the farmers on using a patented variety of potatoes that it uses to make its potato chips product Lays. The corporate demanded the Ahmedabad court that the must pay 1 crore and 5 lakh rupees for each farmer.

What the law states

The PPV and FR act provides the farmers with the right to cultivate any variety of the seeds even the IPR protected ones provided they donâ€™t package and label it to market it as a different product. The farmers stood firm in their decision to not give in and the government is supporting them.

Like many issues nowadays the social mediaâ€™s reaction to such issues are deemed important as they mirror the peopleâ€™s mindset as a whole. The hashtags #boycottPepsiCo and #boycottLays was trending yesterday on Twitter. Many public bodies such as the Alliance for Sustainable and Holistic Agriculture (ASHA) a front for farmers supported them stating the law is sufficient enough to prove them innocent. The approach by PepsiCo to acquire evidence that is by posing as traders also garnered hatred among twitteratis.

The news gathered international attention with foreign media closely watching the situation. Many criticised them on why should they go to these lengths to threaten four small times farmers with such outrageous penalties which are very small for them but a giant debt for the farmers.

The government of Gujarat and some central figures called for an out of court settlement and intervened to hold talks with PepsiCo. Though the farmers were sceptical, they agreed to talk. PepsiCo suggested that they will withdraw the case if these farmers joined their program for farmers. But after talks with the government officials, PepsiCo withdrew the case and there has been no information of the terms of their withdrawal and if the farmers have to pay anything.

PepsiCo Withdraws the Case of Patent Infringement Against Farmers