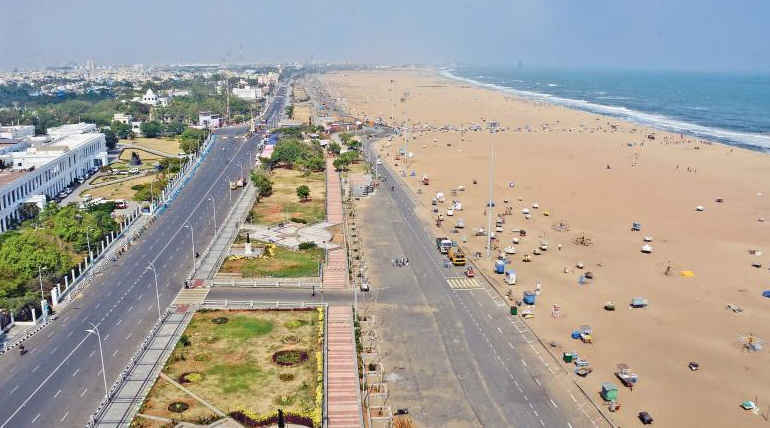 Marina Beach To Be Renovated Soon

With a length of 13 km, the Marina is the world’s second largest beach running from Fort St. George to Foreshire Estate and has many visitors every day. Adding to its significance, Lighthouse, Anna Memorial, MGR Memorial, Jayalalitha Memorial and Napier Bridge are the notable landmarks of Marina Beach. Also, statues of important Tamil leaders could also be seen in the Marina Beach. During holidays, Chennai residents love to visit the Marina Beach. Daily joggers and walkers go along the beach shore and beach road enjoying the sunrise and morning breeze.  Particularly, during the third day of Thai month i.e., Tamil festival “Kaanum Pongal” and New Year celebrations, lakhs of people gather together in Marina Beach to celebrate the festival events. Every year, national Independence Day and Republic Day celebrations were conducted in the Marina Beach.

Apart from celebrations, some mishaps and protests have also occurred. In 2004, Tsunami had frightened Chennai residents and acquiring thousands of lives and also ruined the beauty of the beach. Recently, in January 2017, Millions of Tamil people were supporting Jallikattu and protested against the State and Central Government for banning Jallikattu. Often, films shooting scenes were also shot at this location.

According to the recent reports, Marina visitors will soon enjoy Wi-Fi facility, sea view seating, garden landscapes and many other basic facilities like drinking water, e-toilets, first aid booths, watchtower, CCTV cameras to be brought into Marina by the Central Government’s Tourism Ministry under the Swadesh Dharshan Scheme which is theme based tourist circuit development scheme.  Under the theme coastal circuit, beaches such as Marina, Besant Nagar, Mamallapuram, Rameswaram, Kanniyakumari and some others were included for development. The Centre supports the state government in implementing the scheme. Marina Beach maintenance is being taken care of by the Chennai city Corporation. 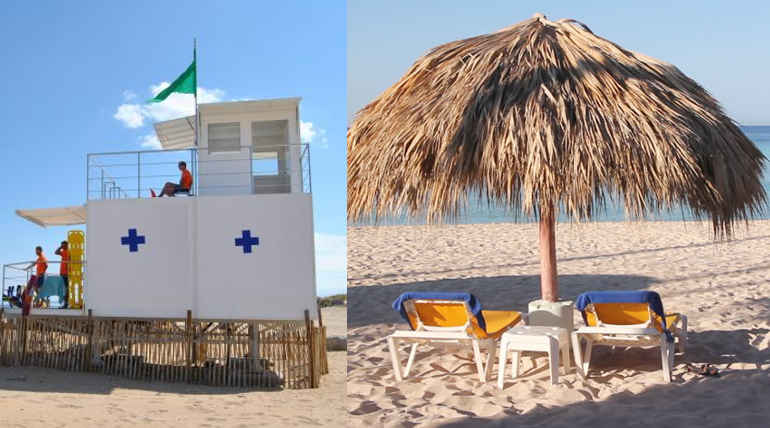 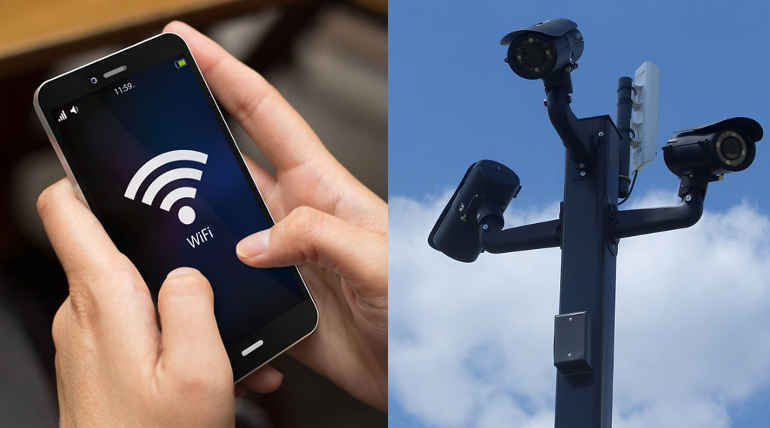