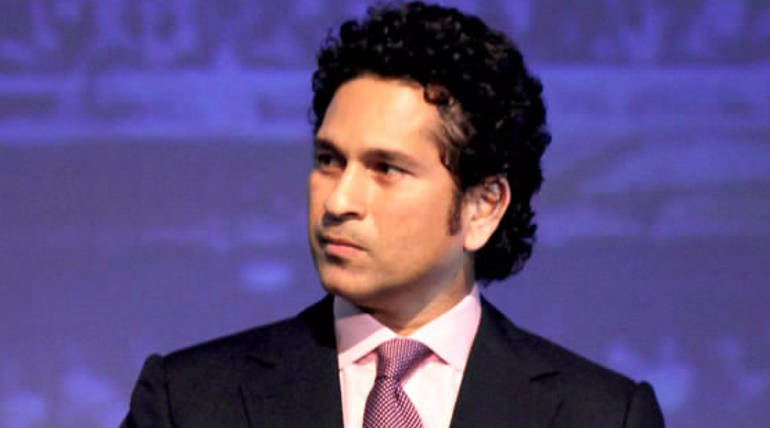 Students should be ready to involve in Fieldwork in their concerned sectors apart from book education, advised by former Indian cricketer Sachin Tendulkar.

The nominated Rajya Sabha MP Sachin Tendulkar has been called as a Chief Guest for the 11th annual function of BMW car manufacturing company at Mahendra World City in Chengalpattu district of Tamil Nadu. In a discussion with the engineers, the cricket legend Sachin said about the significance of Fieldwork and practice apart from studies.

The Mahendra World City also consists of factories of many other international automobile manufacturing companies and software companies.

When Sachin Tendulkar attended a similar kind of function in the BMW company at Chengalpattu in 2015, he had assembled a car and received a huge applause from engineers working over there.