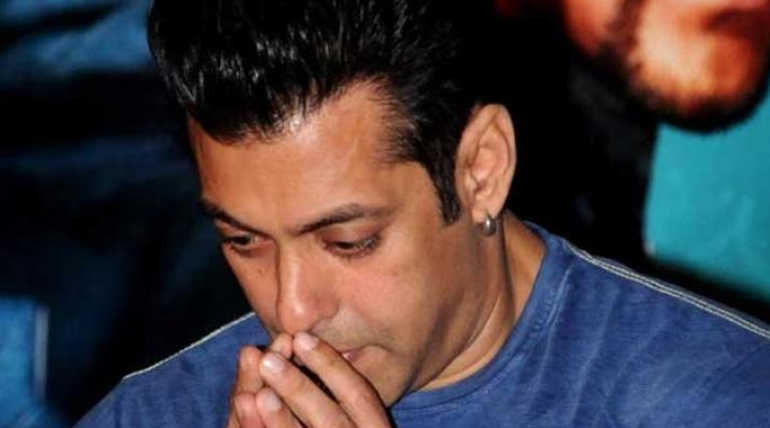 Bollywood Superstar Salman Khan was charged with a blackbuck poaching case in 1998 for hunting two endangered species of deer in Jodhpur during his film shooting. His action is against the Wildlife Protection Act. Not only him, but also other actors including Saif Ali Khan, Sonali Bendre, Tabu and Neelam Kothari were also accused.

In these circumstances, last year, Jodhpur court charged him with Arms act linking with the blackbuck case but Salman was released in Arms act case. Jodhpur court has reviewed the arguments of both sides in blackbuck case on March 28, 2018, and announced that the judgment shall be revealed on April 5, 2018. There is a buzz around social media that he would get at least 6 years prison in this case.

According to the verdict announced today, accusation on Salman Khan was confirmed and the Jodhpur court provided him with 5 years imprisonment and a fine of Rs. 10,000 while the other actors were relieved from the 20 years old case. According to recent reports, Salman Khan has reached the Jodhpur Central Prison. Salman's lawyer has applied for bail in Rajasthan High Court but the hearing is on tomorrow, so, the convicted actor has to spend a night in prison today.