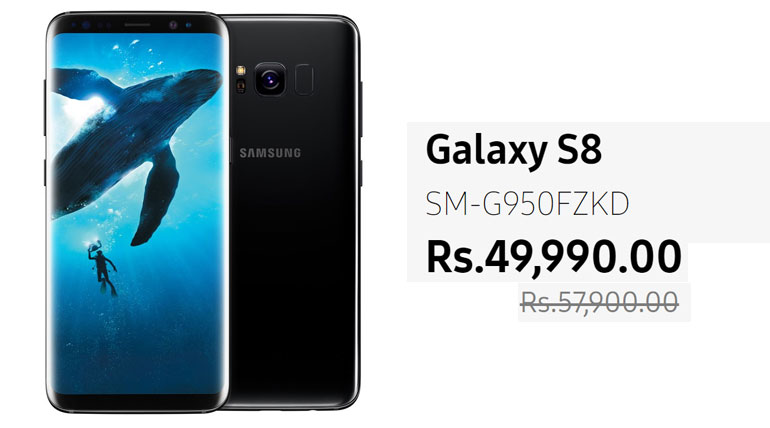 Samsung has reduced the price of its model Galaxy S9 on Monday by about Rs. 7,000 thus available in shops at Rs. 49,990 only Photo Credit: Samsung India

Samsung Galaxy S8 and S8+ models have been creating a new revolution in Mobile World since its launch in March 2017. The models' Configurations had elevated the Samsung Customers to a new level. After its arrival in the Indian market, all other smartphone companies started following the Samsung's new model formula. Among them, Apple iPhone is the notable one who is said to be the equivalent big competitor to Samsung in India. Following this, Apple iPhone had released a model named iPhone Model X with minor changes from Samsung S8 model.  It should be noted that Samsung model S8 has been considered as a beginning and reference for the launch of new configuration models in India.

Earlier, Samsung Note 7 model was not up to the customer expectation. Then, it was commented that hereafter, Samsung could not regain its customers' support. Responding to these reviews, the S8 model has been launched and Samsung retained its status in Indian Market. The model acknowledged great reviews all over the world and its sale created a worldwide record.

In India, Samsung Galaxy S8 price was Rs. 70,000 initially, but later, it was sold for Rs.59,000 with offers. Presently, Samsung S9 model did not satisfy its customers to a large extent. So, in order to attract many customers, Samsung has reduced the price of its model Galaxy S9 on Monday by about Rs. 7,000 thus making it available in shops at Rs. 49,990 only. This price reduction by Samsung would favour new mobile buyers and those who want to update their model.

Though Samsung Galaxy S8 was launched in 2017, still it has a capacity to operate at high speed, so Samsung Mobile Retailers hope that the Samsung sale would definitely increase. 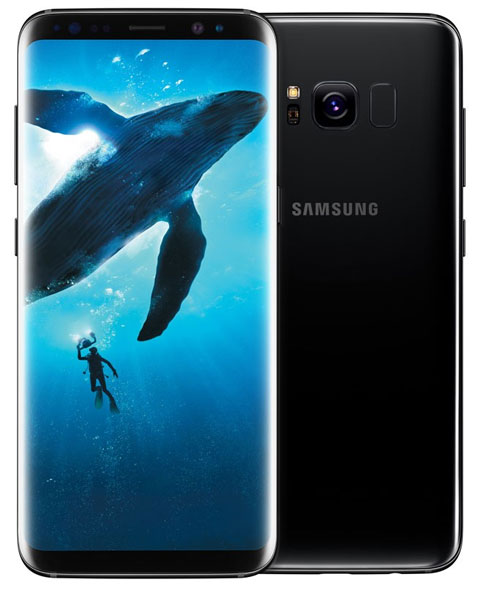 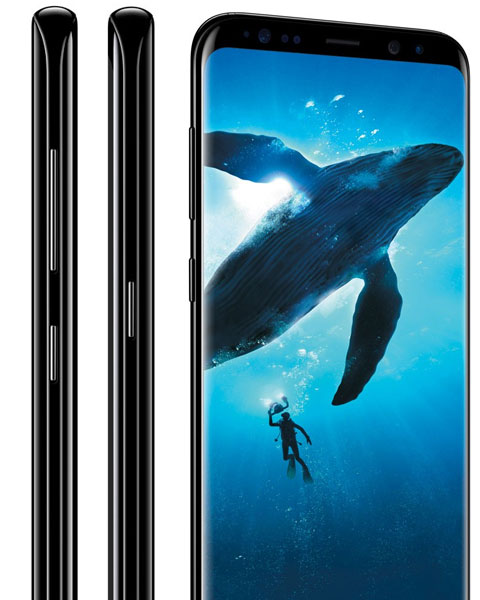