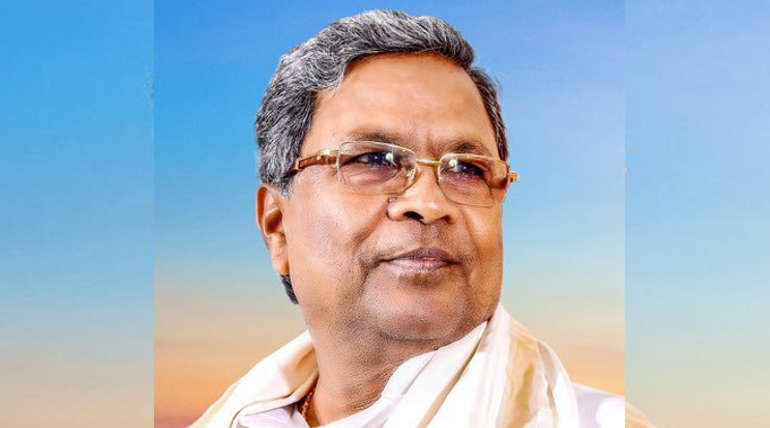 Karnataka Chief Minister Siddaramaiah has written a letter to Prime Minister Narendra Modi asking him not to buckle to the pressure created by Tamil Nadu Government. He added that Supreme Court recommended the Centre to form a scheme to find a solution for Cauvery issue not necessarily Cauvery Management Board (CMB). He also urged the Centre to implement the Supreme Court order regarding Cauvery issue.

Earlier, 11th Prime Minister of India, Devagowda who served as Chief Minister of Karnataka from 1994 to 1996 said that the Centre should not yield to ADMK MP's suicide threats in the Parliament. He also asked the Tamilians to remain patient on this issue and highlighted the Centre's remark that the Cauvery Management board could not be formed all of a sudden.

In these circumstances, Karnataka associations have called for a bandh on April 12 in retaliation to TamilNadu bandh on April 5. The news has been confirmed by Vatal Nagaraj, a political activist and President of pro-Kannada outfit, Kannada Chalavali Vatal Paksha.

Currently, the Karnataka buses which were stopped for the whole day due to Tamil Nadu Bandh are operating after 6 PM to avoid inconvenience to people travelling between the states.