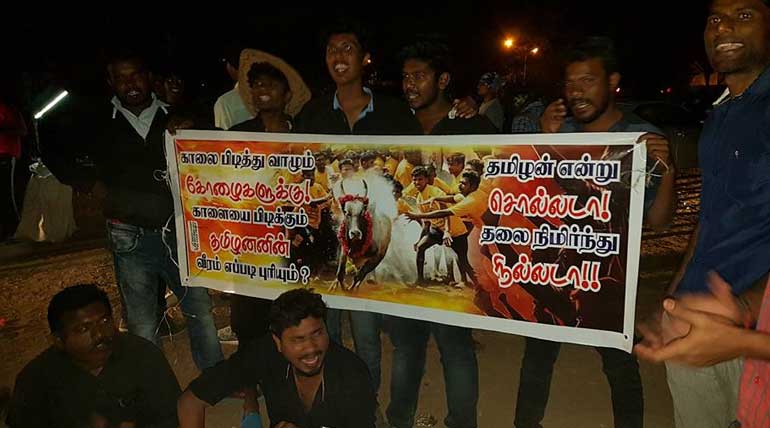 Tamil Nadu massive protest to get back traditional bull taming sport lead by youngsters and students is becoming role model for other parts of the country. Several lakhs of people are protesting all over Tamil Nadu seeking to lift ban on jallikattu and to ban PeTA organization in the country. As a result of 4 days of severe protest that started in Alanganallur near Madurai, the state government is to bring the new ordinance to conduct the sport bypassing the Supreme Court order.

It is a great victory for the people of Tamil Nadu but they urge the permanent solution by making changes in AmentPCA act. It will ensure the bull taming without any future threat. Removing Jallikattu from Animal fighting (It is not a fight it is taming) under Section 11N, Removing the ban on bulls from using them in traditional and cultural practices under Section 11/3, adding bulls under special section like made for military, police and scientist under special rule no. 27.

The students and youths involved in the protest volunteer the food and water bottles. They are supporting the police in traffic clearance and cleaning the spot that is has food packets and empty water bottles. The women and children are very safe in the crowd. Women are continuing their protest in the night and sleeping in the road sides and beach. The safety and needs of women at the protest spot is handled with care by youngsters. They have set example for the world how to treat women. 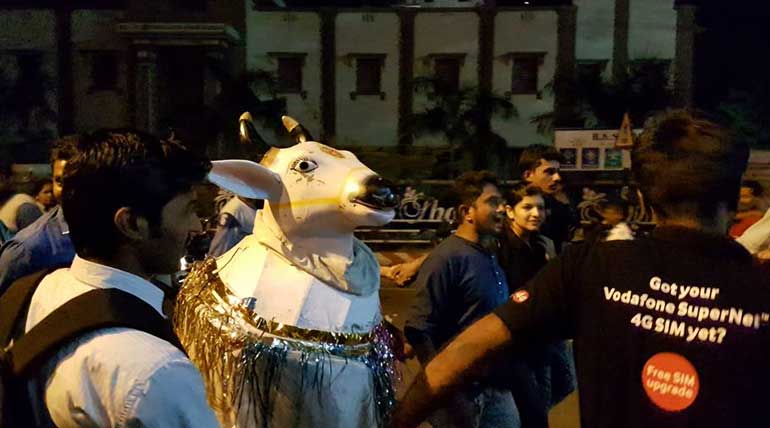 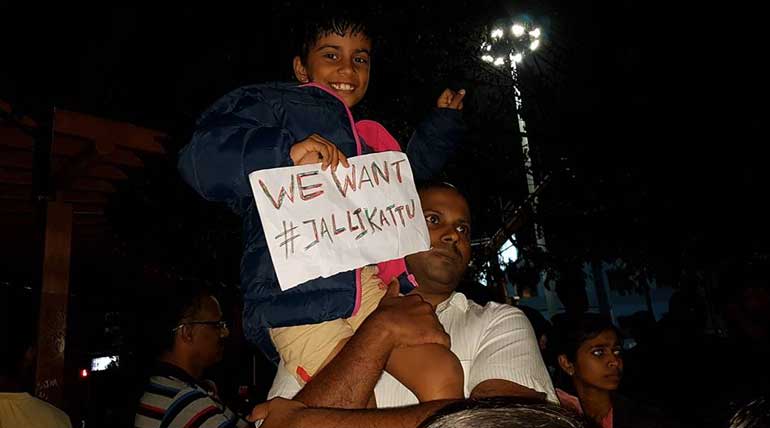 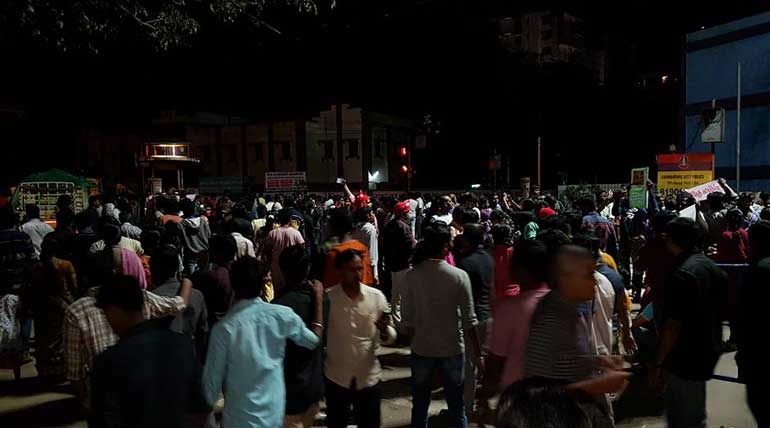