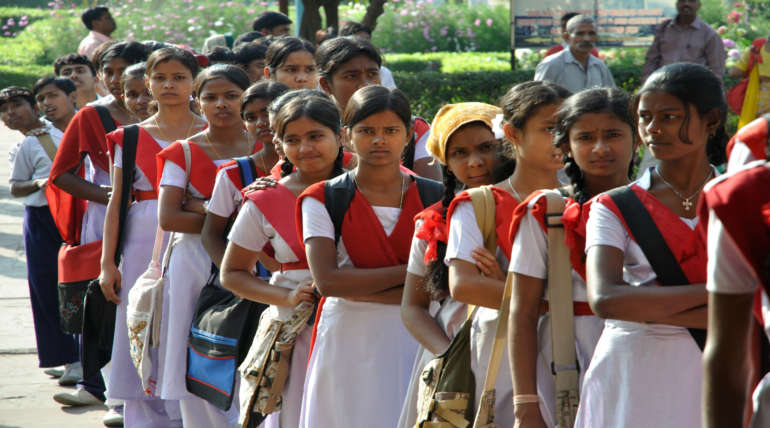 Students can know their result from www.tnresults.nic.in, www.dge1.tn.nic.in, www.dge2.tn.nic.in. Examination results will also be sent by email to schools, and by SMS to school students and individual. Plus 2 candidates will be able to get a list of scores from their schools from April 20 to 26. They can continue downloading the certificate on the certificate from April 24th on www.dge.tn.nic.in.

Tirupur district stands first in percentage of passed out in Tamilnadu Plus Two Public Examinations. In total of 95.37 per cent pass in Tirupur district. In Erode district, 95.23 percent passed out and stand second place and in third place, Perambalur with 95.15 percent passed out. Coimbatore district has 95.01 percent and Namakkal District has 94.97 percent. Overall in Tamilnadu, 1281 schools have passed 100 percent of result. Of these 1281 Higher secondary school of Tamilnadu, 238 Government schools have passed hundred percent. Highest percentage in subjectwise is for Computer science subject in which 95.27 percentage of passed out.