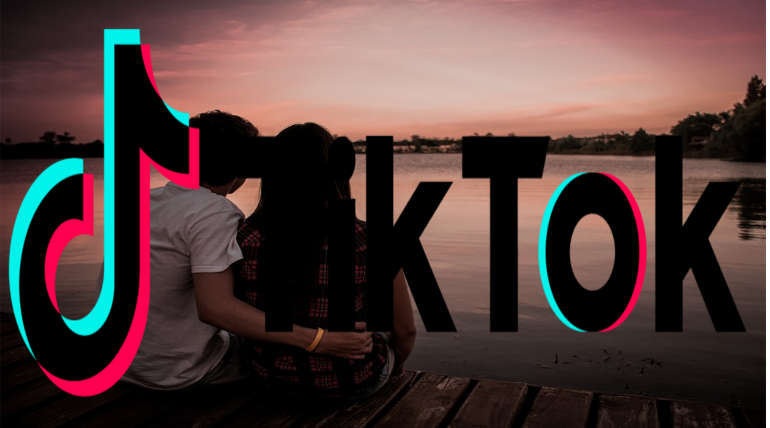 The lawyer Muthukumar, a lawyer from Madurai, has been asked to ban the fast-spreading tik tok app among youth in the welfare case . This app is being utilized mostly by young people and gaining more people into it. Many young people misuse this app, which is so used by most of them. As a result, sometimes murders and suicide have occurred. Tik Tok app is banned in Indonesia for similar reasons. Therefore, it is necessary to take action to block the Tik Tok app for the benefit of the youth, "he said.

The case is benched today in the court before Judges Kirupakaran, S.Sundar Commission came to trial under Cyber â€‹â€‹crimes against young people in Tamil Nadu are rising. "The federal government has banned the court after interfering with dangerous games such as Bluewhale, and should not expect the court to ban every event that is harmful to the community, and the government should try and take action."

Following the order, the federal government ordered to file a report on the action taken to ban the Tik Tok app. Following the lawyer Muthukumar's comments, "Freedom of individuals are affected by the actions of Prank Show Video, and some have been shocked by the events that have occurred and therefore should be banned."

Following this, the judges ordered the app to be taken to the Prank Show and subsequently, the prosecution was postponed to April 16. Tik Tok's spokesman said, "We respect local laws. We will take necessary action according to court order and wait for a copy of the court order. Furthermore, we will give priority to maintaining a safe and positive use of app".