Treasure in the Uttar Pradesh Site: Doubted to be Ancient Mummies 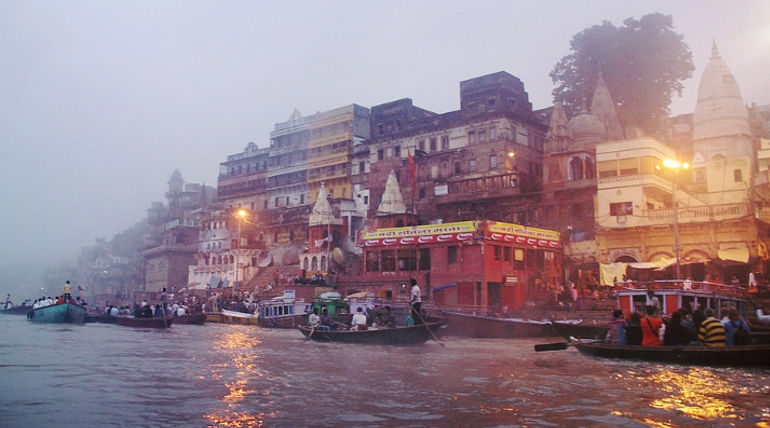 Archeological Survey of India recovers 4000-year-old Burials from Uttar Pradesh archaeological site. An elaborate excavation is in the process in a place called Sanauli, in the state of Uttar Pradesh. ASI has unearthed underground sacred chambers, decorated legged coffins, rice and dal in pots along with animals bones buried with the bodies. In one among the burials, a female skeleton was found in a wooden-legged coffin which was decorated with steatite inlays.

Further, an armlet made of semi-precious stones, pottery, and an antenna sword was placed near the head of the skeleton. Another site has furnaces with three working levels. It has a  resemblance of the Harappa. So far, three chariots, swords, coffins, shields, and helmets are found. All these evidence points to the class of warrior who lived in this place. Sanauli is a place located in the left bank of Yamuna. It was brought into light after the discovery of Necropolis (ancient large cemetery) belonging to the late Harappan period.

Experts, tell that these objects are varied from the Late Harappan period but contemporary to the Mature Harappan Period. It also helps us to know the living pattern of the people who belonged to the Upper Ganga Yamuna Doab. For a deep understanding, experts are to perform DNA, metallurgical, botanical analysis and radar survey of the site.

Treasure in the Uttar Pradesh Site: Doubted to be Ancient Mummies