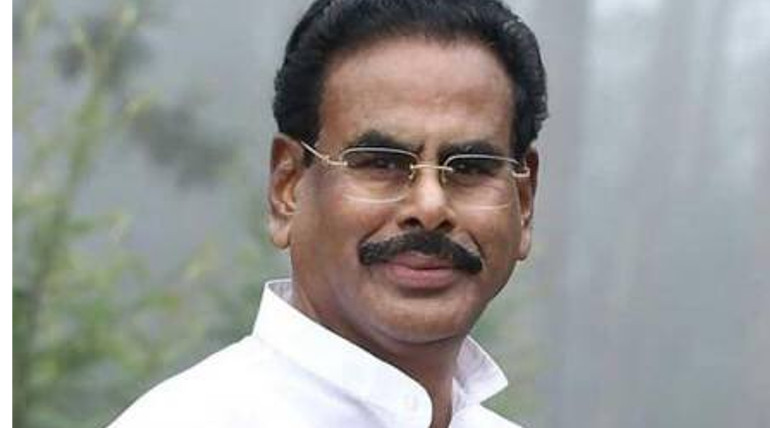 Natarajan Maruthappa, the Right Hand of former Chief Minister J Jayalalitha and husband of currently jailed AIADMK leader V K Sasikala has been passed away on Tuesday around 1:35 AM.

The news has been officially confirmed by the Chief Doctor of Gleneagles Global Health City where he was admitted on Saturday in a serious condition.

Natrajan (74) was the Chief in Editor of "Puthiya Parvai" magazine that reaches the Public twice in a month. He was also considered as one of the closest loyalties of J Jayalalitha. On Saturday he had been admitted to the Gleneagles global Health City for a severe chest infection.

As he has been admitted to the hospital in a very serious condition his life has been kept supported by the ventilator. But the doctors declared his death on Tuesday officially that he failed to response the treatment as infection reached the high end.

Natrajan's body has been kept in his residence at Besant Nagar for homage and following the death of Natrajan, V K Sasikala has been granted with 10 days parole. Due to the demise of Natrajan, V K Sasikala's lawyer has submitted 15 days parol request documents to the prison warden but Sasikala Has been sanctioned only for 10 days. Reports suggesting that Natrajan's body will be carried to his hometown at Tanjaore district for the funeral.

The well-known politician had gone for a dual organ transplantation in October 2017 at Gleneagles Global Health City is to be noted.

M K Stalin, Vaiko, Nanjil Sampath and the Chief Minister of Tamil Nadu and His deputy and many other political leaders arrived at Natrajan's residence to pay the last homage. Nanjil Sampath, once a prominent speaker of AIADMK portrayed Natrajan was the first person in late 60s to head the agitation against the Hindi-Imposition. 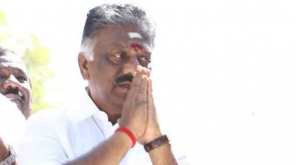