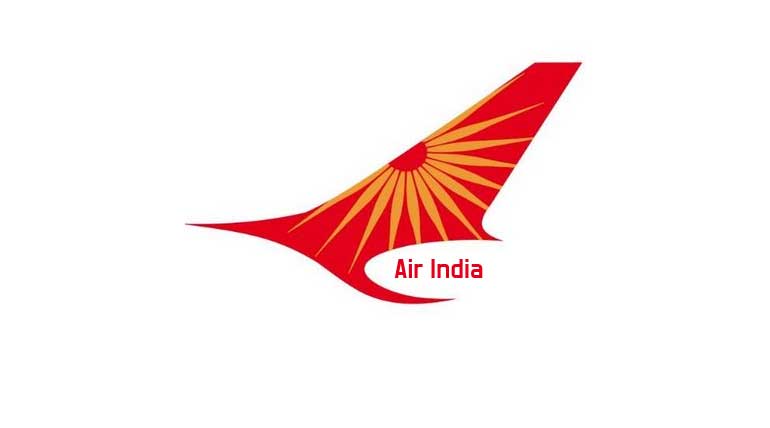 All Women Flight by Air India

As the part of women's day celebration, Air India operated the flight that contains all women from the pilot, captain to the air hostess. This non-stop flight had travelled a distance of about 14500 kilometres for nearly 17 hours.

Entire women crew handled the flight operations, air traffic control at the ground and maintenance in the non-stop flight. From doctors, customer care, staffs, 10 cabin crew to team of 4 pilots everybody was women.

Airline spokesman G Prasada Rao said it will soon be filed for the Guinness record for the world's longest all-women operated flight. The flight was under the control of Kshamta Bajpayee and Shubhangi Gupta. There are about 3500 employees including pilots, crews, engineers, technician security personnel and doctors.

Air India is set to operate 22 flights with all women on March 8th. Air India said it will set the world record.

'Flying the 'all women flt on DEL-SFO route' #AI173, #AI has set a #WorldRecord! More such flts to take off on #IWD16,' shared by Air India. The authorities of India said 'The airline has immense respect for women and it is a symbol of women empowerment'

Congratulations to women crew of #AI173 on landing of world's longest all-women flt. Wishes for the glorious achievement #WorldRecord <1/2>