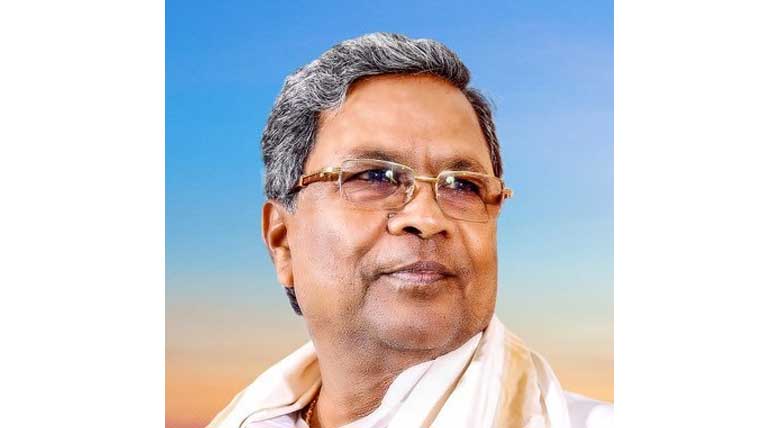 Now its Karnataka's turn to make promises by gathering All Party Meeting like Tamil Nadu did. Last month on February 17, 2018, Supreme Court had pronounced its verdict over Cauvery river water distribution. More or less it solved a long crisis of two Indian states those sharing Cauvery river water with a cold war and some time a real time riots.

The SC order has been welcomed by the farmers of both states, even though Tamil Nadu's amount of water from the river was certainly reduced by the verdict.The Supreme court also sanctioned the ideas for forming the Cauvery Management Board, the board which have to maintain the sharing issue between the two states.Tamil Nadu's ruling party ADMK had arranged an All Party Meeting in the past week for discussing the properties of the verdict.

At the end of the meet all the parties have decided to keep their hands glued together in Cauvery water sharing. And Tamil Nadu's BJP president Dr. Tamilisai Sowdarrajan had given her hope, that the central ruling BJP will take necessary actions for the formation of Cauvery Management Board.As like Tamil Nadu, Karnataka's Chief Minister Siddaramaiah had issued invitations for an All Party Meeting for discussing the pros and cons of the Cauvery Verdict on March 7, 2018. When the Supreme court pronounce its verdict, Siddaramaiah said, that the verdict was a good news for the farmers in the Cauvery Basin and people of Karnataka as they get 14.75 percent increased quantity through the verdict.

Reports from Karnataka's confirms the tour of all party members of Karnataka to the capital and their meeting with the Prime Minister Narendra Modi for emphasize the PM for the quick formation of Cauvery Management Board. Meanwhile Karnataka's Chief Minister had called for an All Party Meeting on Cauvery Verdict. It seems, now it is the turn of Karnataka's politicians to make promises of sticking together for people welfare. But the big question that arises in the minds of both state people is, how long the promises of the All Party Meetings are going to remain