Special Flight For Stalin And Thirunavukarasu To Meet Karnataka CM 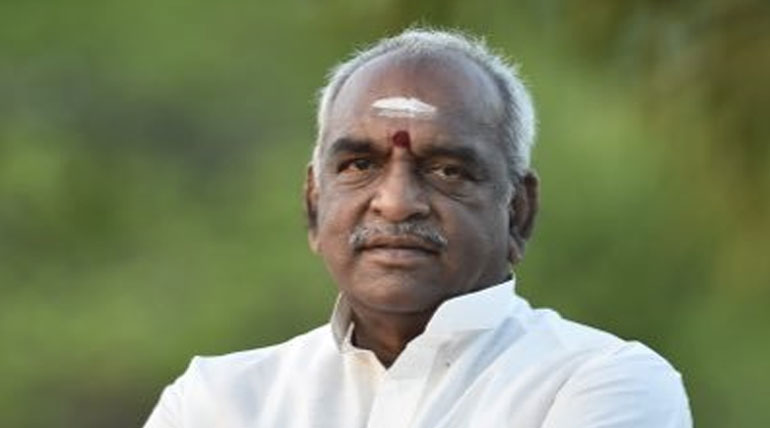 In February the Supreme Court of India had ordered central ruling BJP to make a quick nod in setting up the Cauvery Mangement Board, the board of Mangement that is authorised to manage the supplement of Cauvery river between Karnataka, Kerala, TamilNadu and Pudhucherry. The board that was a long-term request of Tamil Nadu's agriculture association.  The Court passed a six week time period for central's nod in setting CMB. But over five weeks have been swept away without any proper decisions had been made regarding the issue.

Many political protests and civilian protests have been lifted up in the Tamil Nadu. Many political leaders have commented their opinion about the CMB and the slow motion of the central government. On Friday, M.K Stalin, the opposite leader of TN cabinet and the Chief of DMK had stated to the press that the state government is still kept kneeled under the central hence Tamil Nadu keep failing to get its proper rights in Cauvery issue. he tossed every ball in the court of central regarding the CMB issue. Thirunavulkarasu, Tamil Nadu chief for the Indian National Congress said the central ruling BJP is the main reason for not setting up the CMB.

As a befitting reply to the statement of the DMK leader, one of the Central Ministers Mr Pon. Radhakrishnan, of BJP, had told to the press that a special flight will be arranged for MK Stalin and TN Congress leader Thirunavukarasu under the financial support of BJP to meet Congress lead Karnataka's Chief Minister Siddaramaiah to discuss about the issue of CMB. We are ready to arrange all facilities who are willing to solve this issues and specifically MK Stalin and Thirunavukarasu who stated that PM Narendra Modi's govt has failed to do it, so let them visit Karnataka and convince Congress CM and let everyone know the status soon as possible. The central Minister also questioned that, PM Narendra Modi's govt flagging many development facilities to Tamil Nadu, how the centre will leave the Cauvery issue without making any solvation?

Recently the Karnataka's chief Secretary wrote a letter to the Center that the centre should not make any steps in setting up the CMB as the Verdict didn't mention any statement regarding the CMB. Instead of that, the central should form a six-membered committee to implement the orders of Supreme court regarding Cauvery and also an 11 membered team should be formed to monitor the six-membered committee.

Special Flight For Stalin And Thirunavukarasu To Meet Karnataka CM 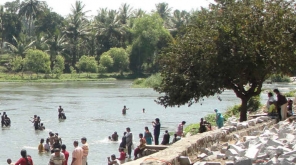