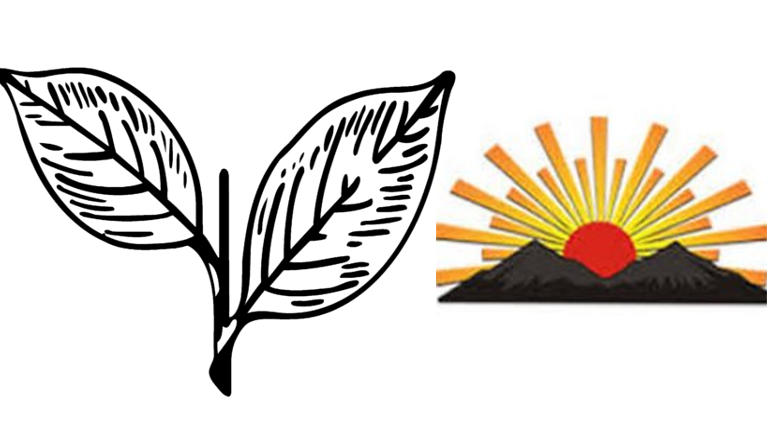 The final candidates' list for the two main Dravidian parties contesting in the Tamil Nadu Lok Sabha Election 2019 has been out and the parties after forming the alliance with various other parties are taking the election at an edge of the seat this time with their most trustable candidates. Both DMK and the OPS, EPS lead ADMK are contesting directly in 20 districts of the state while the alliance parties will contest in the remaining districts.

The parties announced their final candidates' list on Sunday and full swing of campaigns are starting from this week. This election is keenly looked forward as the weak side of dominating parties making the alliance with national parties are the talk of the nation. Surveys reveal mixed results like never before and it completely relies on the ground reality of people's choice in the coming days.

DMK leader M.K. Stalin is getting ready for a statewide tour for a campaign with their district candidates and with 20 districts in each parties' hands, the parties are working full-fledged to sweep the votes. Below is the official press release from both the parties announcing their contesting candidates.