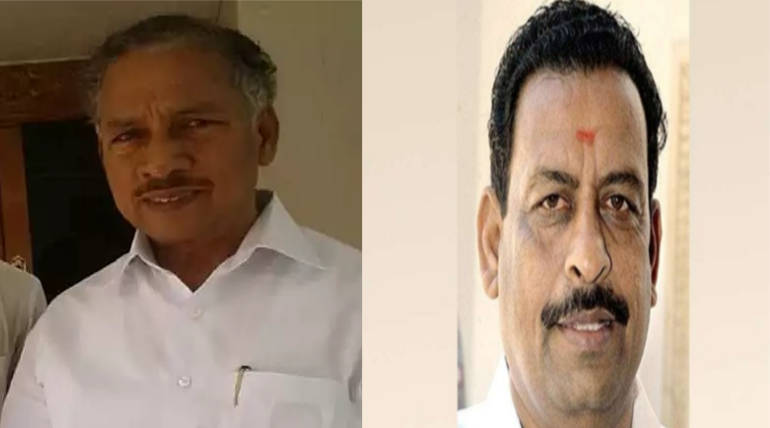 The Mayiladuthurai AIADMK candidate who did not listen when the minister supported him was shocked the people. Mayiladuthurai Lok Sabha constituency consists of Papanasam, Kumbakonam, Thiruvidimarudur in Thanjavur District, Legislative Assembly constituencies in Mayiladuthurai, Sirkali and Poompuhar in Nagapattinam district.

A former MLA has been appointed as the candidate for AIADMK in this area. The only blockade of the DMK-AIADMK in the Trichy Central zone is Mayiladuthurai. Minister O.S. Maniyan spoke in support of Aasai Mani at this stage. Aasai Mani was unable to control her sleep and fell asleep.

The party executives saw it and looked unnoticed. The general public was shocked. This video is getting viral in the internet. It is noteworthy that after 28 years, the DMK has been actively working with the former MLA S. Ramalingam as the DMK candidate in Mayiladuthurai Lok Sabha constituency.