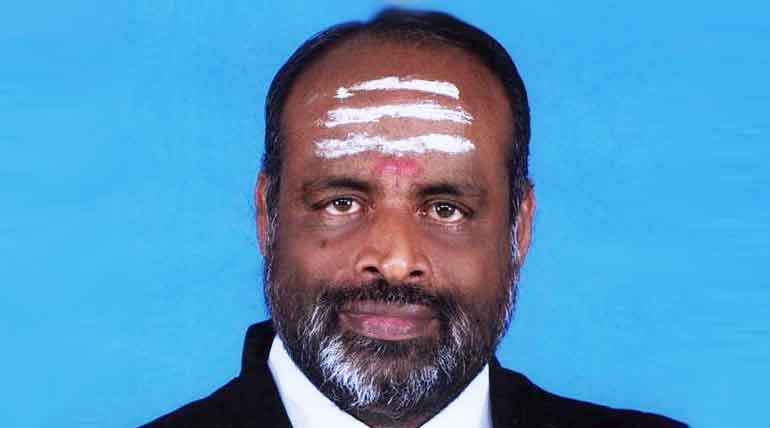 AIADMK MPs were raising the Cauvery water issue in both houses of the Parliament on Wednesday. Rajya Sabha MP Navaneethakrishnan has warned the central that all ADMK ministers would commit suicide if the approval of Cauvery Management Board has not granted by Central Government. He also slammed the Centre that it has failed to implement the Supreme Court Order within the deadline.

He highlighted that all Tamil People are expecting the formation of Cauvery Management Board and opposition parties of Tamil Nadu were demanding AIADMK MPs resignation in connection to this issue. In these circumstances, the Centre is continuously ignoring the Cauvery water dispute issue. He also demanded the Centre take necessary actions to form the board within the end date fixed by Supreme Court.

According to the Supreme Court final judgement on February 16, 2018, SC instructed the Centre to form the board within 6 weeks of the judgement but the duration ends tomorrow.

Recent Report from Central Law Ministry says that Supreme Court can only interfere and give a solution to the Cauvery water dispute issue between Tamil Nadu and Karnataka. This creates a new problem in forming Cauvery Management Board.