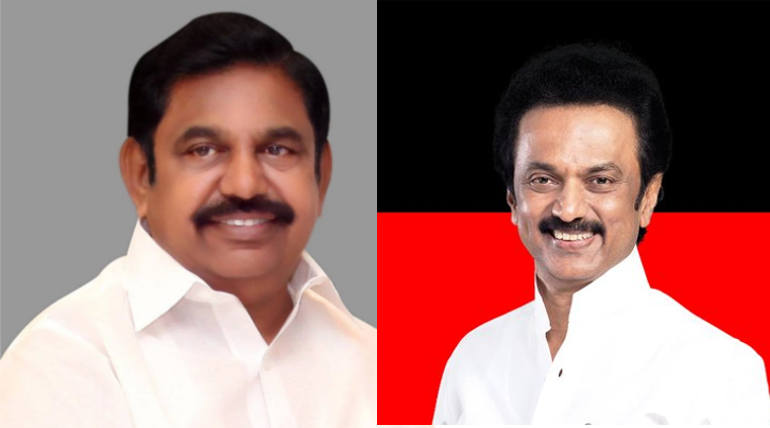 ADMK vs DMK in Election 2019 Constituencies

The list of constituencies contested by the mighty parties of Tamil Nadu for the upcoming parliamentary elections 2019 is limited like never before as the alliances between national and regional parties shared most of the seats in the state. Both the Dravidian parties are facing each other in 8 constituencies of the state and they both have announced some powerful candidates for the respective constituencies.

The constituencies South Chennai, Kancheepuram, Tiruvannamalai, Tirunelveli, Mayiladuthurai, Salem, Nilgiris, Pollachi are the one's where the parties will have a face off. While campaigns are on a full swing to bank votes in the respective region and election commission have ceased a lot of money from vehicles while checking and demand proper documents for bulk amounts.

Following are the candidates contesting in the constituencies where ADMK and DMK are clashing straightly with each other.