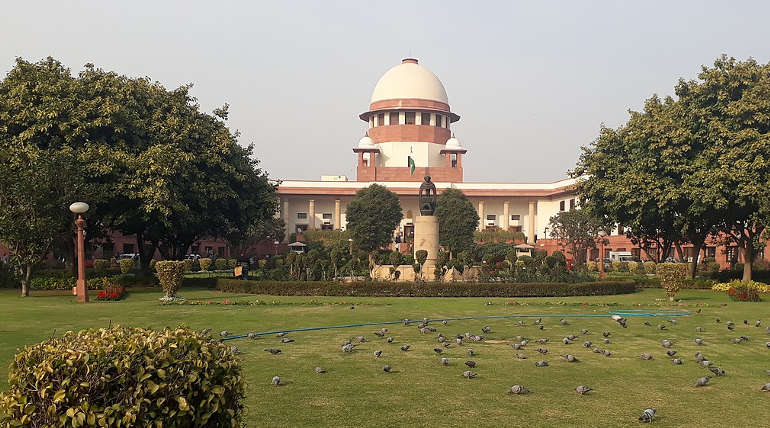 The Supreme Court has suggested the Election Commission decide upon the request of accepting the early start in poll timings for the remaining phases of ongoing Lok Sabha election, due to Ramazan and heat waves. A petition was filed in this regard, highlighted as â€œurgent hearingâ€ and submitted to the judiciary panel handled by Chief Justice of SC Ranjan Gogoi.

The panel also consists of Justice Deepak Gupta and Justice Sanjiv Khanna, they took the accepted the petition and the decision will be taken by the counsel of members appearing for Election Commission, regarding this issue.

This petition was filed by the advocates Mohammed Nizamuddin Pasha and Asad Hayat has explained that they have submitted the queries to Election Commission earlier this Monday, but they didnâ€™t receive any kind of response from the poll panel, they claimed.

The petitioners also hope that their humble request will be taken into consideration by Election Commission, to extend the polling hours of remaining phases of Lok Sabha election 2019 on 6th, 12th and 19th of May respectively.

The plea mentioned that â€2 hours early start (from the notified time of 7 am) which is around 5 am, will provide some comfort to the general public by getting rid of this unpredictable heat waves, throughout the country and also considering the festive season of Ramzan.â€

On account of Ramzan, people will start their prayers in prior and their daily routine will be affected. Many people are being suffered from heat waves by making them dehydrated and lead to various health issues, which will also affect polling per cent of the country.