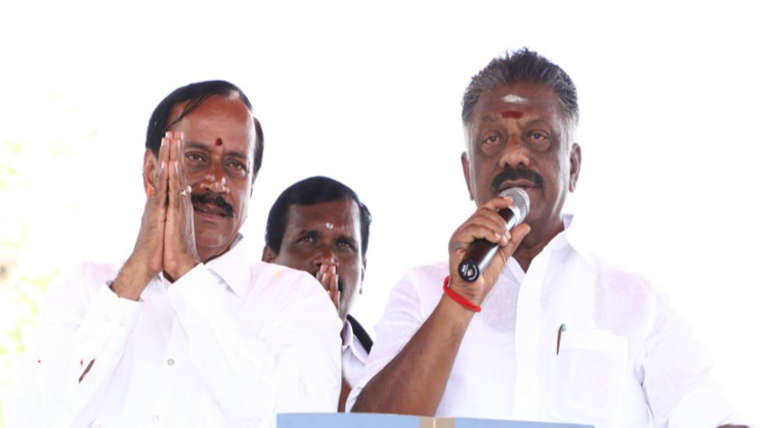 It all started with Mr O. Paneerselvam going along with Prime Minister Narendra Modi in Varanasi to file the nomination for the Lok Sabha election. He spoke with him personally afterwards officially. This led to the speculation that OPS has decided to join the BJP and the visit was to discuss the terms of joining. Some people in social media even claimed that he has already joined BJP.

Turbulent past of OPS

Mr O. Pannerselvam has been in the spotlight many times before when he was made chief minister of Tamilnadu by Ms J. Jayalalitha when she was forced to resign due to criminal proceedings against her from 2001-2002 and from 2014-2015. He then acted as chief minister for a short period of time after her death in 2016. But he was made to resign by Sasikala a close friend of Ms J. Jayalalitha who wanted to become chief minister herself and had majority support from party members. Though he complied, he went on to express his disagreement on live TV after meditating before Ms J.Jayalalithaâ€™s resting place. After his controversial press conference, he resigned from the party and took with him some members who agreed with him thus reducing the majority of the ruling party

Thus these allegations are not without backup as although OPS was accepted in again after the arrest of Sasikala, it was only to prove the majority. The chief minister and OPS always had their differences even after merging. This situation combined with OPSâ€™ jumpy past somewhat increases the believability of these allegations.

When asked by the reporters about the reason for his visit he stated that he discussed with him the current coal shortage in TN which is causing problems for power generation and to tackle the problem of the dengue fever spreading. â€œThe Prime minister agreed to support TN to take care of these problemsâ€ he stated.

His reply to questions about the allegations was that he will be a member of the ADMK party till his death and will be proud to be draped by the ADMK flag on his death. He also claimed that these allegations are just rumours spread by the opposition to weaken the party on the eve of a massive electoral win.