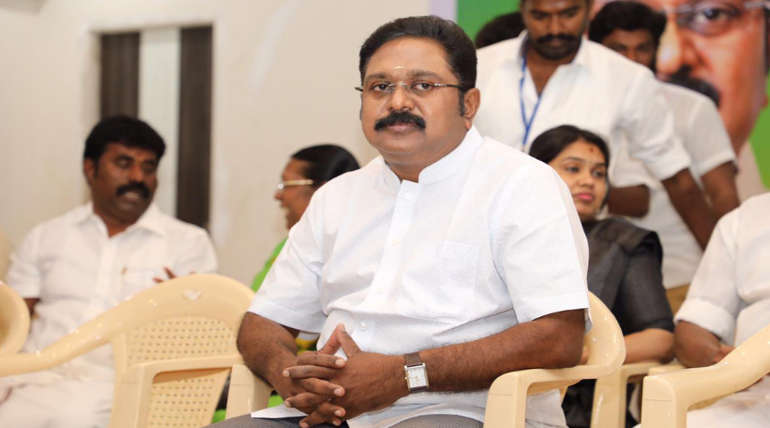 Mr. P H Shahul Hameed of AMMK is the president of Puratchi Thalaivi Amma Peravai. He supported Mr. T T V Dhinaharan in all his endeavors. Mr. Shahul Hameed, a sincere politician is preparing himself to meet the Aravakuruchi by-poll 2019 with a lot of vigor. Aravakuruchi constituency was always a hub of the DMK and AIADMK because the candidates of DMK and AIADMK won the seat for four and five times respectively.

Owing to the disqualification of V. Senthil Balaji, (the former AIADMK MLA of Aravakuruchi and the current contester of the DMK) by the Assembly Speaker, Aravakuruchi is supposed to face a by-poll. The by-poll has arisen a lot of curiosity because the disqualified MLA is contesting in the same constituency for a different party. Local administrators do not know exactly about him because he has been away from partying for many years and has suddenly become a candidate.  In the neighbouring district of Tiruchirapalli, Perambalur and Pudukottai District AMMK executives have been camping in Aravakurichi and engaging in election work.

Keeping all these things aside, AMMK lays its hope on Mr. P H Shahul Hameed to win the hearts of Aravakuruchi people. AMMK already started its work to support Mr. Hameed. The members of the party unanimously aim to grab more seats to strengthen their party. Irrespective of winning and losing the candidate is working hard for the by-poll. The results of this by-poll will reflect the mindset of the people.