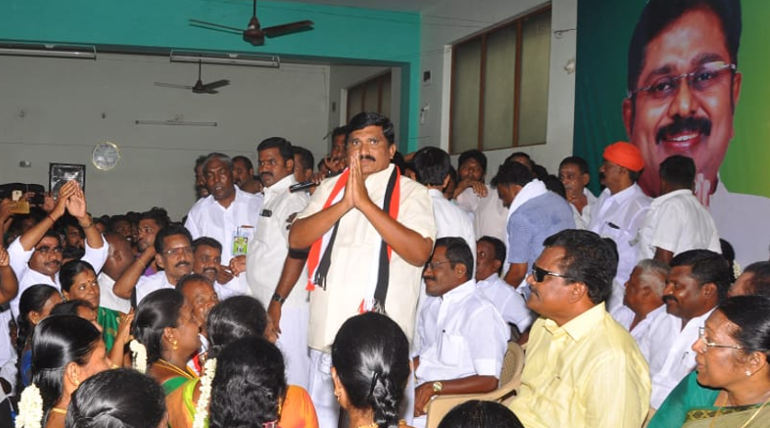 He is duly ready to discharge his duties. He is an ardent follower of T T V Dhinakaran and waiting for another chance to prove his merits among the people. Moreover, Mr I Mahendran is active on Social  Media, and he is ready to utilize the youth power of TN. In addition, the AMMK has gone through a lot of changes before the elections. In Spite of the changes and challenges, Mr T T V Dhinakaran is very confident about his party members and himself. He aims to win as many seats as possible in the upcoming election. Winning more seats in TN By-polls will be a good opportunity for the spread its camps across Tamil Nadu.

By establishing themselves in the 2019 election, they can strengthen their claim for the symbol. But still, people have the power to decide the future of TN politics. The party after assigning TTV as its general secretary of Amma Makkal Munnetra Kalaghm until the party leader Sasikala lands out of her prison sentence. Due to the property case on Sasikala and late CM of TN Jayalalitha, the party involved various downside and is trying to cope up with the people's favourite politics.