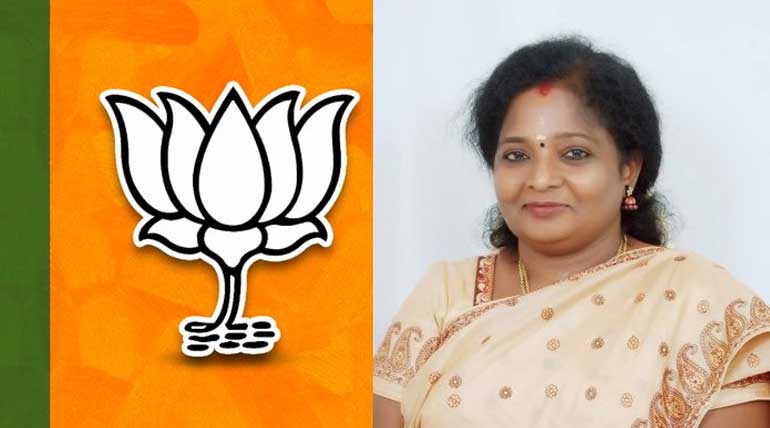 The President of Tamil Nadu Bharatiya Janata Party, Tamilisai Soundararajan raised some effective questions to Rahul Gandhi after the Congress president blasted on Narendra Modi during his Nagercoil Election Campaign. Tamilisai hitting back at the opposite leader with some strong condemnations have provoked the media light.

It is awaited whether Rahul will answer all these questions following his straight forward dealing. Rahul is making visits all over Indian and his recent South India visit has received a nationwide response for his energetic speech and his way of dealing. Now see the questions raised by Tamilisai for Rahul Gandhi.