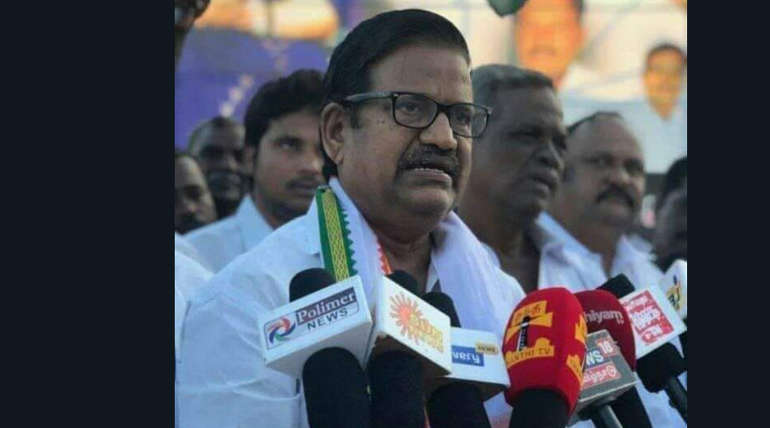 Azhagiri said that the list of Congress candidates contesting in the Lok Sabha election 2019 will be announced tomorrow. Cancellation of NEET Examination for Medicines, Individual Financial Statements for Agriculture, Action to Protect the Fireworks industry in Tamil Nadu, Movements for Free Entrepreneurship and Student's Education Loan for Students are the highlights of DMK election manifesto has been reported.