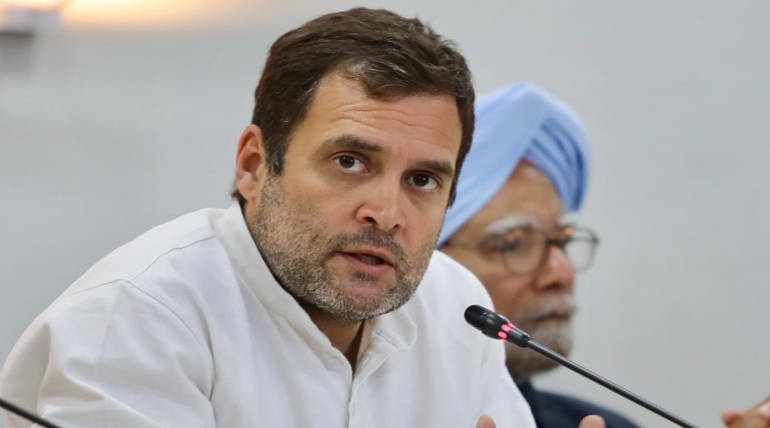 The Lok Sabha election in Tamil Nadu is going to be held on April 18. The counting of votes will be counted on May 23. Those who wish to contest the election may file nominations from March 19 to March 26.

Meanwhile, Tamil Nadu political parties are seeking interviews with those contest the election. Congress leader Rahul Gandhi has been given a nomination in the Lok Sabha polls in Kanyakumari constituency.

Currently, information on the proposed list of candidates for 9 constituencies allocated to Congress in Tamil Nadu has been released. Accordingly, Rupi Manoharan or Urvashi Amirtharaj are the candidates in Kanyakumari. Robert Bruce and Vincent have been fiercely competitive in that. Manickam Tagore in Viruthunagar, Thirunavukarasu in Thiruchy, J.M.aaron in Theni, Karthi Chidambaram in Sivaganga, Jyothimani in Karur, Krishnasamy or Muruganantham in Arani, Dr. Sellakkumar in Krishnagiri, former MP Vishwanathan, Victory Jayakumar, Selvapperundagai and Rani are among the contestants in Thiruvallur constituency.

However, after the interview on behalf of the Congress, the party leadership will be announced officially in a couple of days.