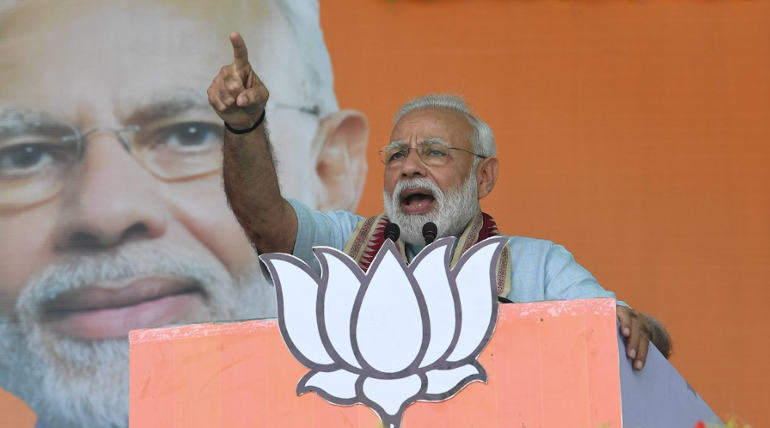 Congress Manifesto for Election 2019 is been the talk of the town for the past few days and the recent comment from Narendra Modi took a dig on the Indian National Congress Party. During his second rally in Arunachal Pradesh in the past week, the Prime Minister is delivering some aggressive campaign speeches across the nation supporting his party candidates for the upcoming election.

Modi during his speech said, "Those who burn the Tricolour and insult it, raise slogans of breaking India into pieces, play in the hands of foreign forces and vandalise statues of Baba Saheb the Congress sympathizes with them, However, till 2014 around 18,000 villages in the country were unelectrified, Just like them, their manifesto is corrupt and full of lies. Therefore, it should be called hypocrisy document, not a manifesto"

He also added, "With the NDA coming back to power in 2014, it fulfilled the promise of the Congress by illuminating 18,000 villages  across the country within 1,000 days, Under the Ayushmaan Bharat Yojana, about three lakh people in Arunachal Pradesh were covered, who were provided free treatment to the tune of Rs 5 lakh per family,I can say that I am a man who can withstand any challenge the country faces, and plan and execute all works with dedication and commitment"