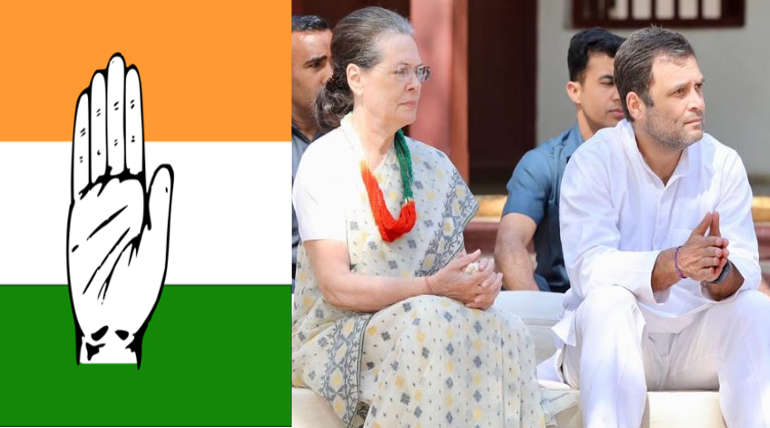 Congress will not stop their party candidates in the seven constituencies of Uttar Pradesh in which Bahujan Samaj, Samajwadi, Rashtriya Lok Dal-Alliance coalition are contesting.

In Uttar Pradesh, there are 80 Lok Sabha constituencies.  From April 11 to May 19, Lok Sabha elections are going to be held in seven phases. In Uttar Pradesh, the Bahujan Samaj-Samajwadi-Rashtriya Lok Dal Parties form the alliance. However, the coalition leaders have announced that "In Amethi and Rae Bareilly in which Congress leaders Rahul Gandhi and Sonia Gandhi are contesting, our party candidates will not be contested in those two places".

In this case, Congress announced yesterday that "Congress will not stop candidates in seven constituencies where the Samajwadi Party, Bahujan Samaj, Rashtriya Lok Dal will contest." Congress said that this decision has been taken to thank the party decision for stopping candidates in Rae Bareilly and Amethi.