Current Situation in TN Politics: Can the Three MLA Be Disqualified? 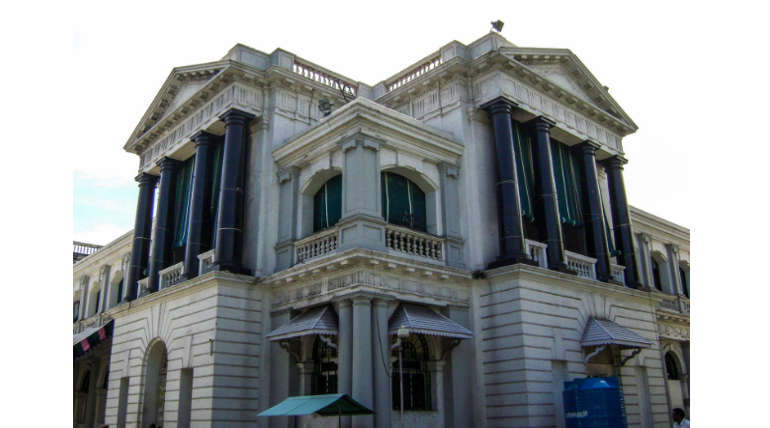 CAN THE 3 MLAâ€™S BE DISQUALIFIED?

In yet another political conundrum, disqualification notices were issued to three MLA's of ADMK. The notices were issued by the speaker of the assembly who responded to a complaint lodged by the chief whip of ADMK Mr S. Rajendran. The letter by the whip states that the three MLAs A. Prabhu of Kallakurichi, V. Rathinasabapathy of Aranthangi, VT. Kalaiselvan of Vriddachalam are acting against the ADMK by supporting Mr TTV. Dhinakaran of AMMK by reviewing evidence including photos of them with Mr TTV. Dhinakaran.

What the law states

The Tenth constitution or popularly known as the Anti-defection law of 1985 states that, â€œ A legislator is deemed to have defected if he either voluntarily gives up the membership of his party or disobeys the directives of the party leadership on a vote. This implies that a legislator defying (abstaining or voting against) the party whip on any issue can lose his membership of the Houseâ€.

This law was essentially brought about to deter candidates who wins in an election with support of a party jumps to other parties after winning.

The evidence provided by the whip are photos of the said MLAs with Mr TTV. Dhinakaran and their statements supporting AMMK. The MLAs responded to the questions about the notices stating the Anti-defection law that they have neither defied the orders of the whip nor has spoken against the party.

The notices issued mandates the MLAs to respond by stating why they shouldnâ€™t be disqualified. The speaker can disqualify them by saying that he is not satisfied with their replies after they replied which is what everyone expects given that the speaker's past decisions have always supported the ruling party. But if appealed to a court, the evidence could be deemed insufficient as the MLAs have not resigned from the membership of the party and the party too hasnâ€™t thrown them out.

Current Situation in TN Politics: Can the Three MLA Be Disqualified?