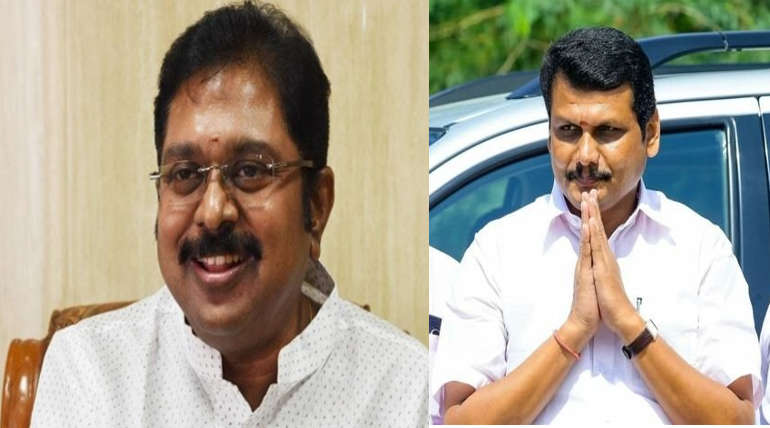 Who is social activist Shahul Hameed from Aravakurichi? What's the reason for nomination? this is the hot news in Tamilnadu political circuit now! While the by-election are going to take place in the constituencies, it is important to see, who will win. The reason is Senthilbalaji who is DMK nominee for Aravakurichi candidate. He was in DMK. Then he moved to AIADMK. Then he joined Dinakaran AMMK. Then he again rejoined DMK.

This move makes other 2 parties in irritation. Senthilbalaji is the one who has betrayed their party. The AIADMK has decided that the strong candidate should be stopped because the administration is aware of the influence of Senthil Balaji in the constituency. Dinakaran has announced a much better candidate for this constituency. His name is Sakul Hameed. This choice is truly appreciated for Dinakaran.This candidate Choice is good example for his political experience.Because it is a big issue for the Dinakaran.

Though there is a Gounder community in Aravakurichi, Muslims live in many places, including the Pallapatti. That is because there are about 60 thousand Muslims here, and Dinakaran has halted their votes. It is not alone. He is also known as the enemy of Senthilbalaji. So both are waiting for the Dumb Duff. DMK and AMMK both have strong holders and AIADMK are also thinking about throwing a strong choice candidate. It is expected that the candidate will decide today by AIADMK.