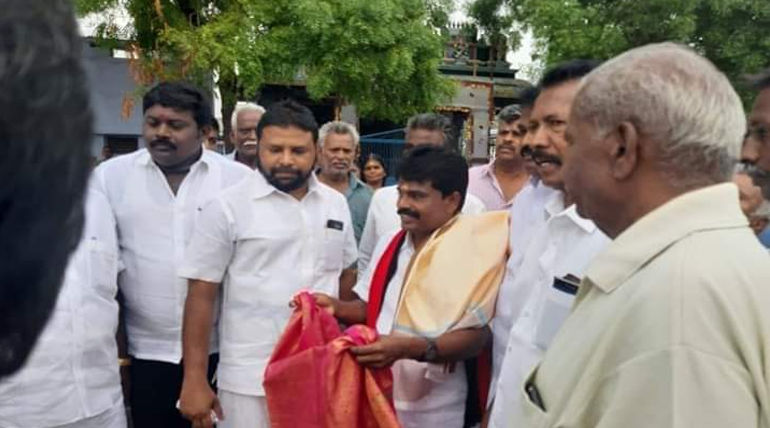 All the TN political parties want to take a smart move in nominating their candidates for Ottapidaram by-poll 2019. The president of DMK Mr M K Stalin has decided that emerging leaders of their party will be recognized in the election. Henceforth, he announced Mr M. C. Shanmugaiah will contest on behalf of the DMK in Ottapidaram bypoll.

Mr M. C. Shanmugaiah, an eminent thinker and leader is the partyâ€™s hope. And he is confident and ready to meet the basic expectations of the people at Ottapidaram. Mr M. C.Shanmugaiah is ready to not only rectify the flaws but also voice out the needs of the people to the Government.

The leaders and prime figures of the DMK extended their support to Mr M. C.Shanmugaiah by campaigning for him. Mr M. C. Shanmugaiah tries his best to use the opportunity and to serve the party and people.