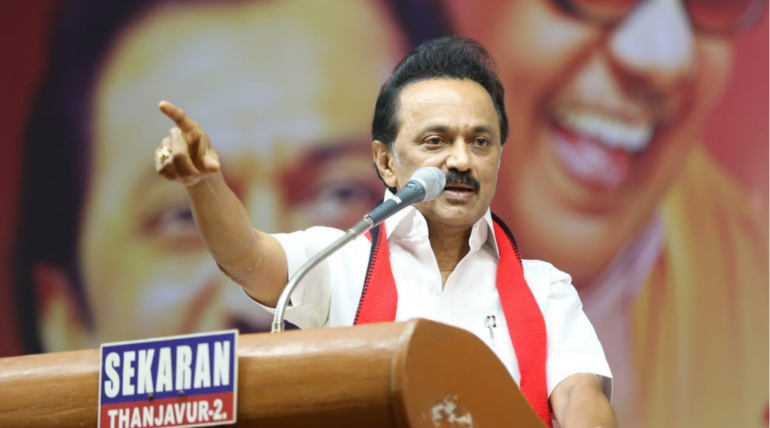 Dravidar Munnetra Kazhagam has officially announced their candidates for upcoming Lok Sabha Election 2019. The party is contesting in 20 constituencies in Tamil Nadu up straight while the remaining constituencies were given to the alliance parties by DMK.

M.K. Stalin after the announcement is going on a statewide rally for the campaign of the party candidates and alliance party candidates. The main members of the party, Dhayanithi Marana, Kanimozhi and Rasa are also part of the candidates. While the predictions strongly favor the party, demise of the former leader of DMK, M. Karunanidhi is expected to take a huge toll in te election results.