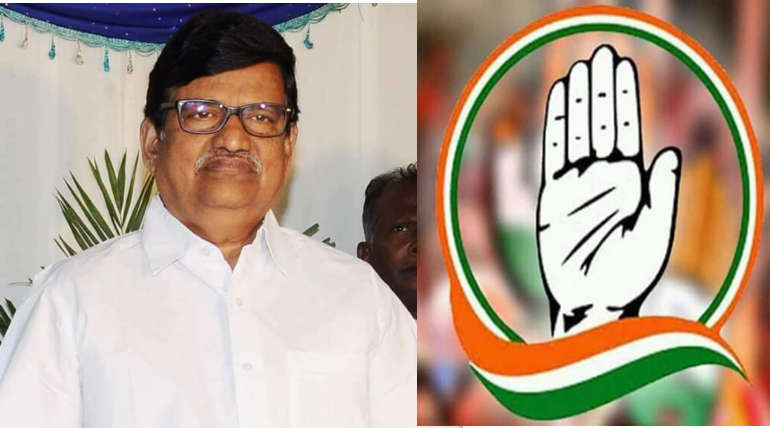 Tamilnadu Congress Party leader KS Azhagiri said that the Tamil Nadu people should reject the parties which supporting BJP. In a statement on Tuesday,  KS Azhagiri said, "The modern campaign is being carried out in the state of Tamil Nadu, unable to bear a wave of opposition to the central BJP regime and the ruling AIADMK regime in the state."

The DMK-led party has set up parties including the secular progressive coalition. The coalition has been contesting together in 2004 and has held a decade-long tenure for the United Progressive Alliance. India has taken the path of development and Tamilnadu has advanced with various development projects.

But the BJP-AIADMK is an opportunist coalition based on a coalition government. After 70 days of the 25 scandal allegations made by the Tamil Nadu Governor on AIADMK, the Coalition joined the Coalition for questioning who had sought CBI probe. So, this coalition has no policy. In the Tamil Nadu and Puducherry constituencies, the secular Progressive Alliance is unable to tolerate the success of the 40-year-old secular campaign, which has been used by Edappadi palanisamy and Anbumani Ramadas.

Rahul Gandhi said in a statement that if the Congress came to power, the Megetaadu dam would be built across the river and the Cauvery management board would be dissolved. What evidence is there for Rahul Gandhi's alleged defamation speech? What is the basic? Which media came out? Will Anbumani Ramadas show evidence for this? Will Rahul Gandhi speak out of the speech if it is too heavy for him? If you think that you can cheat the people of Tamil Nadu, it can be a dream.

BJP government was able to control the control of the Karnataka government? The Tamil Nadu voters have the responsibility of educating Tamil Nadu and appointing a lesson to the BJP who has betrayed the rights of Tamil Nadu.The Lok Sabha election comes as an opportunity for Tamil Nadu to betray Tamil Nadu and give the penalty for the AIADMK-led coalition with the BJP to deceive. KS Azhagiri has said that the Tamil people should reject the parties supporting the BJP  in favor of the Tamil Nadu government.