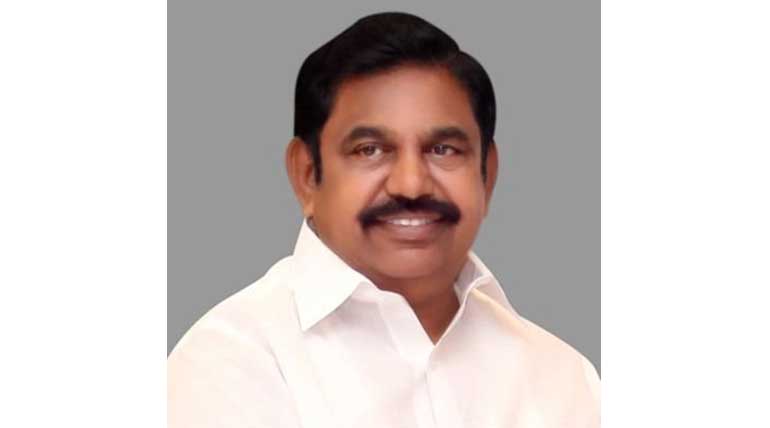 Edapaddi Palanisamy Swearing Ceremony Likely To Be Today Evening, Tamil Nadu politics are unstable for last few months. Chief Minister O Pannerselvam had been compelled to resign from the post by Sasikala and her supporters on Feb 5th. Following that she is nominated by her supporting MLAs to the CM post. But Governor was silent and waiting for verdict of SC on Sasikalas dis-appropriating assets case.

Governor had called CM candidate Edapaddi Palanisamy to form government in Tamil Nadu. The swearing ceremony will be held Raj Bhavan at 5 pm. He has to prove his majority within 15 days.