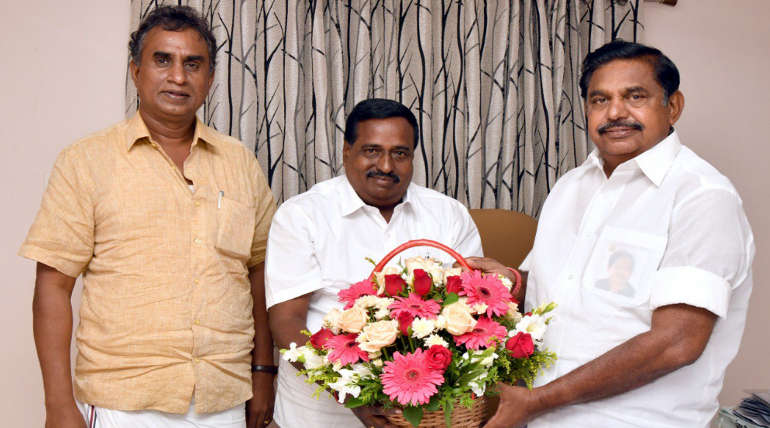 48 nomination cases were filed in the Sulur constituency. The review on the nominations is going on today 30th April. The last day to withdraw nominations is the day after tomorrow 2nd May, Thursday. The political party leaders and key figures have jumped in the campaign because the election is having still 19 days. This has resulted in the intense election campaign.

He continues to propagate in six places - Senjeri Hill, Sultanpet, Selakkarisal, Papampatti and Papampatti Pirivu. Then he returns to Chennai by completing this campaign. On the 14th of May, he coming again to Sulur constituency. Chief Minister Edappadi Palaniasamy prepares for the second phase of the Sulur constituency.

Party executives from the outskirts of Sulur constituency have also come under intense propaganda. This has resulted in the election in the Sulur region as a festival period.