Facebook Removal of Accounts: 687 Pages of Congress IT Wing Removed 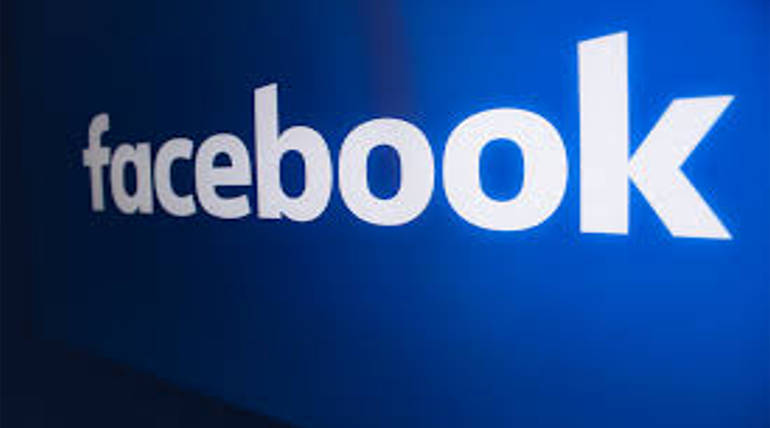 The Facebook company reported that 687 pages of individuals related to the Congress Information Technology Division had frozen.

However, the Facebook administration has reported that these pages have been removed due to the spread of the  spam information, but not the spread of fake messages.

Besides, Facebook claims that the 103 pages with viruses, Pakistan Instagram and Facebook accounts with misbehavior have crippled. While the Lok Sabha elections are going to take place in 10 days, the central government has warned Facebook that it will take any action if affect voters. Whereas Facebook is entrusted with the Election Commission to confirm the transparency of political parties and politicians in political affiliation. At the same time, Facebook has created a private group to block fake messages and make voters unaffected.

The head of Facebook's cyber security Nathaniel Gleicher told the report on the mocking of 687 pages: "We have deleted 687 accounts and pages from Facebook. Most pages are automatically detected and suspended. These accounts are personal accounts of those who are associated with the Information Technology Department of the Congress Party.

Accounts were canceled by their improper behavior. The reason for the removal of these pages is that people who use this account are hiding their true identity and are using the fake account in the network. These accounts are deleted because of their misdeeds and not for spreading fake messages. We are constantly working to prevent and detect irregular behavior. Because we do not allow anyone to misuse our service.

We approached the Congress Party and found out what we found and details about who they were. We clarified their questions. We also said that the government and our company are looking for any kind of behavior.We have explained that the owners of these pages have posted advertisements about the reports on the Lok Sabha polls, the views of the candidates, the criticisms of the opposition, and the BJP's criticism, the Congress Party's criticism. We reported their wrong behavior.Those who misbehaved with this false identity have been falsely accounting for their true identity. We also said that all those individuals were associated with Congress Information Technology.

With the removal of Pakistan accounts, the owners of these accounts had a fake account in favor of militant pages, Pakistani pages, pages about Kashmir groups, entertainment and general news. This Facebook page was frequently published in relation to the Indian Government, political leaders and the army. People who publish the messages have been conducting these pages by hiding their identity. As we have inquired, those who carried out these pages were from the Pakistani Army's Inter-Services Public Relations Division.

Facebook Removal of Accounts: 687 Pages of Congress IT Wing Removed