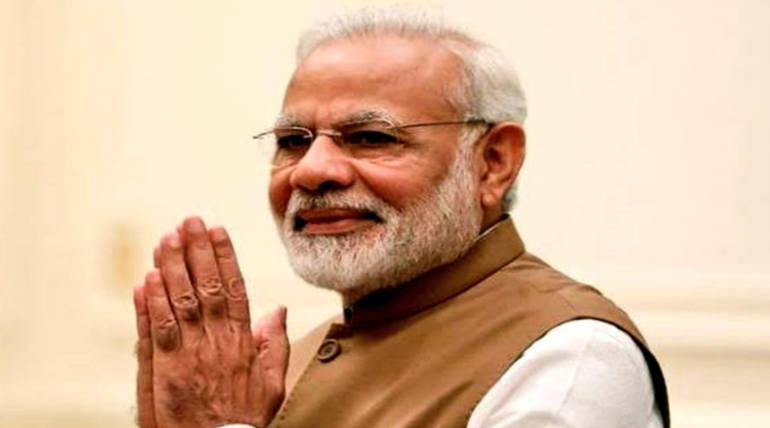 Ranchi: Prime Minister Modi has said that Opposition parties criticizing electoral voting machines defeat because of fear of failure. The fourth phase of lok sabha election will be held in Jharkhand on 29th April. This is where the election campaign of political parties is going on full swing. The contest is directly between the BJP and the JMM.

The BJP believes that all the Jharkhand Students Union, which is the party's ally party, and  Lok Janshikti  joining in this election, is seen as weak for the BJP, but Prime minister of India Narendra Modi's campaign will change this. Speaking at the election campaign meeting in Lokhardargha in Jharkhand,

Prime Minister Modi said: "The Opposition has so far spoken ill on me. But yesterday, they criticized the use of electronic voting machines for crimes. They have decided to charge electronic voting machines for defeat in this election. This is like Students returning to their home after their exams announce pen is not good if they didn't perform well in the exams.Furthermore, on Easter Day, the terrorist attacks in churches and parts of Sri Lanka were similar to the attack that took place in India until the end of 2014.