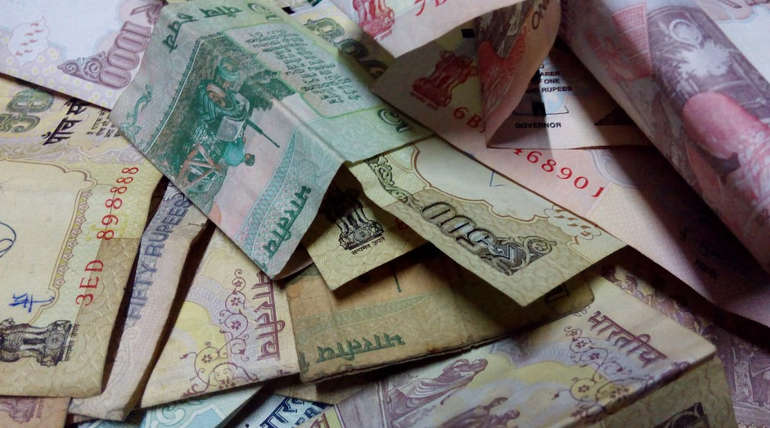 The election campaigners were scrambling in the search for money to be handed over to the voters in the container lorry near Udumalai. Election boards have been set up to prevent irregularities in 8 legislative constituencies in Tirupur district. Each constituency has 3 groups. A government officer, special police assistant inspector, chief executive, two guards, and a videographer are working. An 8-hour shift system for each team has been implemented. Last time during the election, each crew was assigned a separate vehicle. But this time it is ordered to use the same vehicle for 3 teams. Even though the team is getting rest, vehicles have been forced to run off.

Yesterday many mobile phones were made to the flying force of the Udumalai Assembly constituency. It has been reported that the money is being taken into a particular container lorry on the Udumalai-Pollachi road. The Mysterious speaker told about the various information, including the number of vehicles, the location from which it was moved and where it is being carried. Thus, the flying squadron informed to high officials and then flew to the scene. After long periods of searching, near to Kedimedu, in S.Maliyandipatnam they found that number of vehicles. It was revealed that the vehicle was driving a chicken load. The suspicious flying squads went off after being convinced that they had no serious checks, as the containers used to stack the milk packets in the refrigerated container lorry for the private poultry production company.